The past two months have shown that subdued M&A activity in the industry supply sector is likely here to stay for a while. 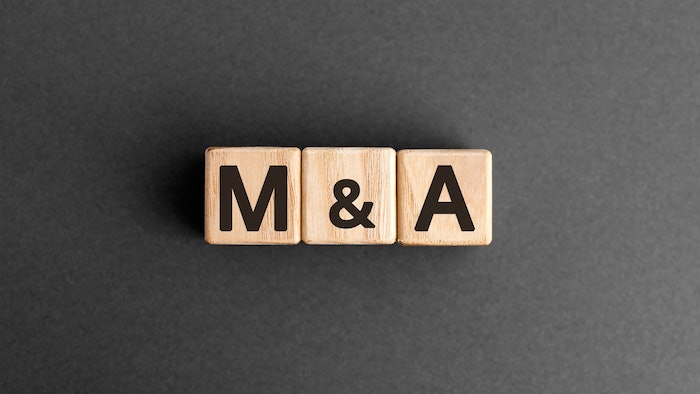 When industrial supply merger & acquisition activity picked up in May following a paltry April, it seemed the sector was poised to return to near its pre-pandemic level. But the past two months have shown that not to be the case, as ID tracked 10 such deal announcements in June and only eight in July. That's still considerably better than April, but the lasting pandemic continues to curtail distributor and supplier capital spending and likely is postponing many planned deals. It appears this will continue for several months yet.

Below, see what we covered in July, in chronological order of their ID publication:

Many publicly-traded industrial distributors and suppliers stated their intention to substantially decrease capital expenditures and M&A activity as a means of cost-savings during ongoing impacts from COVID-19, so it's likely that the rate of M&A activity in this sector will remain considerably lower than usual through the rest of the year. 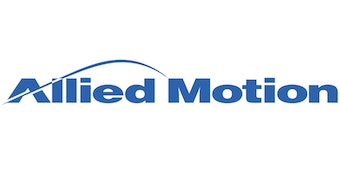 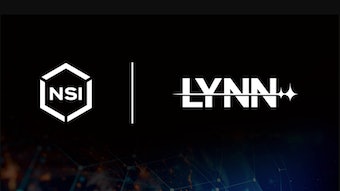 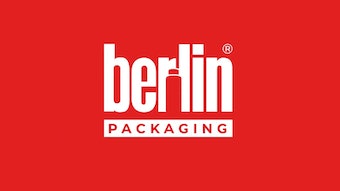 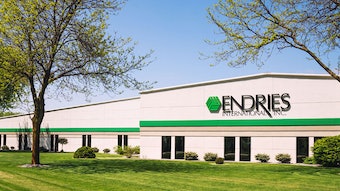 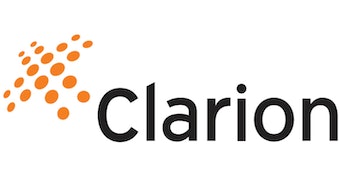 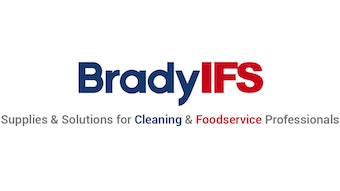 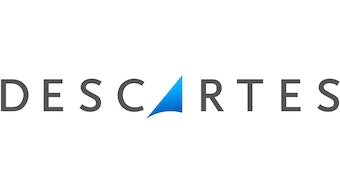 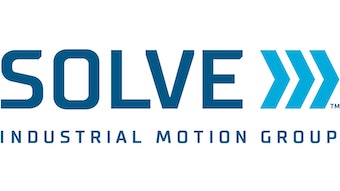 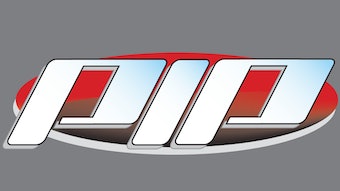 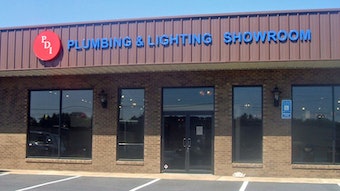