After another relatively quiet month of M&A announcements, will June provide more noise? 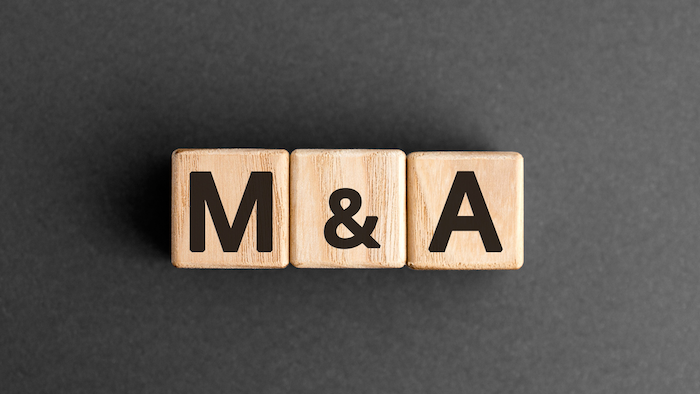 News headlines continue to pop up seemingly by the hour about the United States' robust economic recovery as impacts of the COVID-19 pandemic continue to wane, but it's far from the same as far as deals in the industrial supply sector.

Here at Industrial Distribution, we tracked only 10 mergers & acquisition announcements during the month of May, following eight in April. Those low numbers came after 20 such M&A items we tracked in November and December 2020, which slowed to 16 in January, 15 in February and 14 in March.

But as I mentioned in my April M&A recap, May and April's M&A numbers are by no means reflective of the strengthening health of the industrial supply market. It's more likely that capital spending just hasn't caught up with the pace of the greater US — as well as industrial products — economy. As industrial distributors and suppliers reformulate their capital spending plans coming out of the pandemic, it's likely that we just have to wait it out before those companies once again start pulling the trigger on deals.

NEW WEBINAR: Everything Wrong With the B2B Sales Model, and How to Fix It - June 15 at 1:00 CT. Register here!

With more and more distribution and manufacturing firms bringing staff back into their offices full-time, I'm expecting June to be a considerably better month as far as M&A deals announced.

Below, see what we covered during May in reverse chronological order of their company announcement:

Of course, despite our best efforts, there’s always deals announced that either weren’t on our radar, or that weren’t made public. But, this list should provide a good idea of most M&A activity applicable to the industrial supply market. 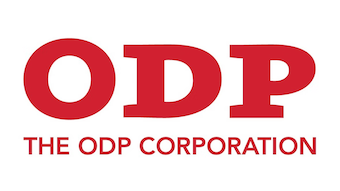