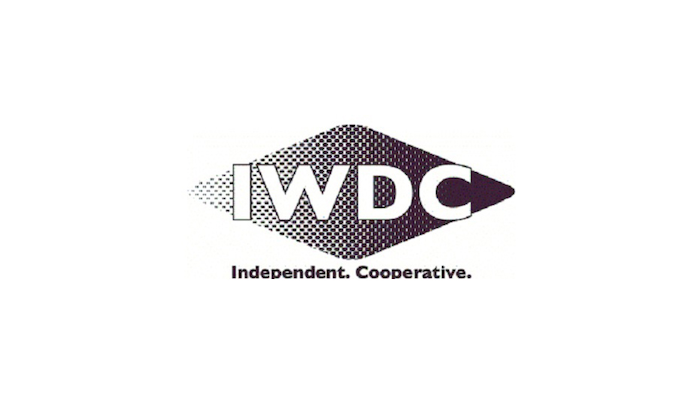 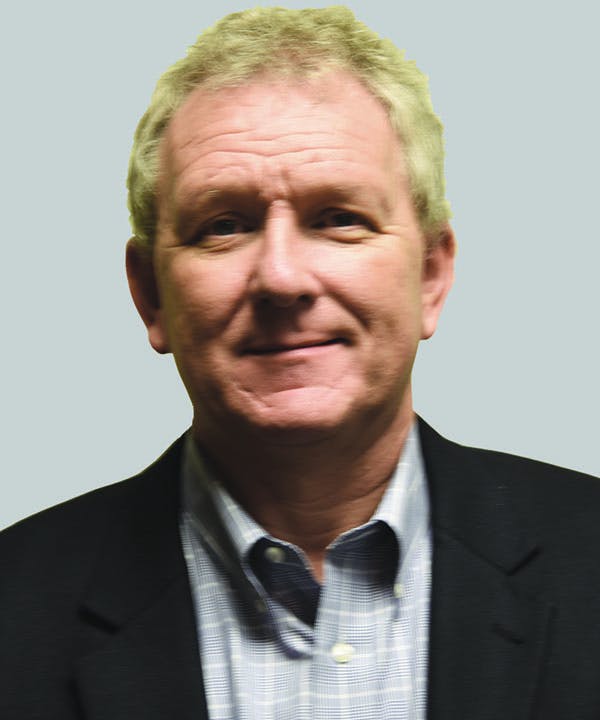 INDIANAPOLIS, IN — The IWDC has announced that effective Dec. 27, Barry Mitchell will join the IWDC as Regional Sales Manager. In this role and under the direction of Keith Werkley, he will be responsible for promoting IWDC’s value proposition to the Membership as well as drive profitable growth of our Vendor partner brands and Weldmark brand.

Barry’s career started in Ireland where he served as General Manager of his family’s Industrial Supply business. Upon the sale of his family business he continued his career with an affiliate of OKI Bering in Warrington, England and then transferred to OKI Bering’s headquarters in Cincinnati, Ohio serving a number of roles over the next 15 years.

Barry spent four years as District Sales Manager for OH, KY, WV and S.E. IN, serving the needs of Independent Welding Distributors and branch locations of larger Industrial Gas companies. He was promoted to the position of Supply Chain Project Manager.  Barry was then promoted to the position of Director – Product Management and subsequently Vice President – Product Management.  In 2011, Barry assumed the role of Vice President – National Accounts, a position he held until OKI Bering was sold in 2012.

Following OKI Bering’s acquisition in 2012, Barry formed his own consulting company, working closely with a number of privately held manufacturers of welding supplies, select Majors, leading Independent distributors, and in 2016 the IWDC.

Barry lives with his wife Linda and two sons, Patrick and Liam, in Lawrenceburg, IN

The IWDC is a cooperative, formed in 1994, which leverages the strengths of its independent welding distributor members across North America. IWDC Member companies collectively represent over $2.2B in sales, serving a wide range of industries.