Industrial and electrical products distribution giant Sonepar USA will soon be under new leadership, as the company will have a new president as of Sept. 1. 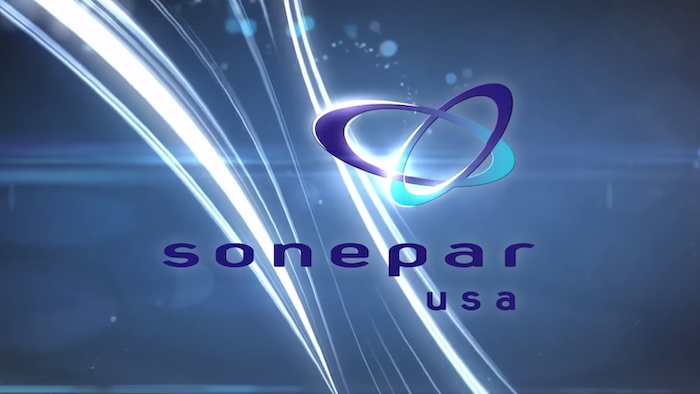 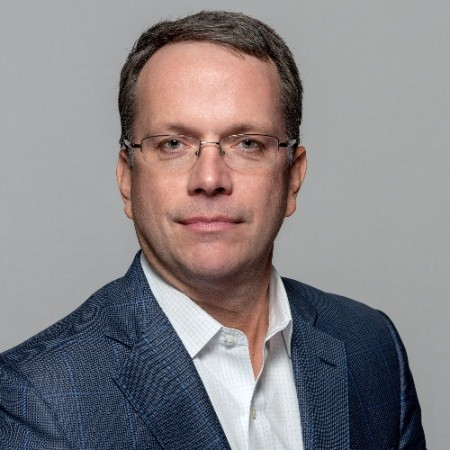 The Charleston, SC-based company — No. 3 on Industrial Distribution's 2017 Big 50 List — announced Wednesday that it has named Rob Taylor as its new president, effective Sept. 1. He will replace Halsey Cook, who was named president and CEO of nearby Spartanburg, WV-based Miliken & Co., a manufacturer of specialty chemicals, floor coverings and performance and protective textiles. Cook served as Sonepar USA president since April 2014.

Taylor has been Sonepar USA's central region president since May 2015, and before that he held several leadership positions at Eaton, most recently as global sales and marketing integration leader for the company's $13 billion acquisition of Cooper Industries. He spent eight years at Cooper Industries after working for General Electric, most recently serving as general manager for GE's Canada Consumer and Industrial division.

"I am excited to take on this new role and look forward to building on the strong foundation and organization already in place at Sonepar USA," Taylor said.

Sonepar USA said Taylor and Cook will work together through the end of August to ensure a smooth leadership transition for the operations and governance of the company.