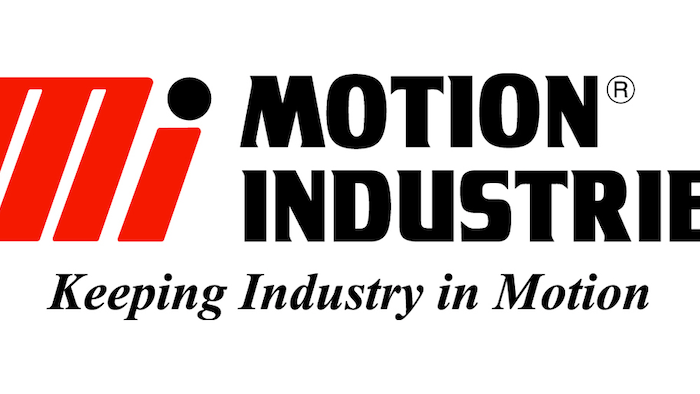 BIRMINGHAM, AL — MRO parts distributor Motion Industries, a wholly owned subsidiary of Genuine Parts Company, has opened the doors for business at its new distribution center (DC) at 4401 D Street NW, Suite A, in Auburn, WA. The facility is managed by Ryan Mort.

Joe Limbaugh, Motion Industries VP of Operations/Distribution/Properties said, “This is something that our customers have asked for so we’re happy and excited that we’re able to fulfill their request.” Mr. Limbaugh also stated that additional enhancements will come down the road, and looks forward to fulfilling plans for growth.

"This is something that our customers have asked for so we’re happy and excited that we’re able to fulfill their request," said Joe Limbaugh, Motion Industries vice president of operations, distribution and properties. He added that additional enhancements will come down the road and that he looks forward to fulfilling plans for growth.

"Opening the new DC’s doors also means opportunity for our customers in the region to receive their orders even quicker," added company president and CEO Tim Breen. "We’re looking forward to delivering a positive business impact on industry in the Pacific Northwest."

Motion Industries was No. 6 on Industrial Distribution's 2017 Big 50 List. 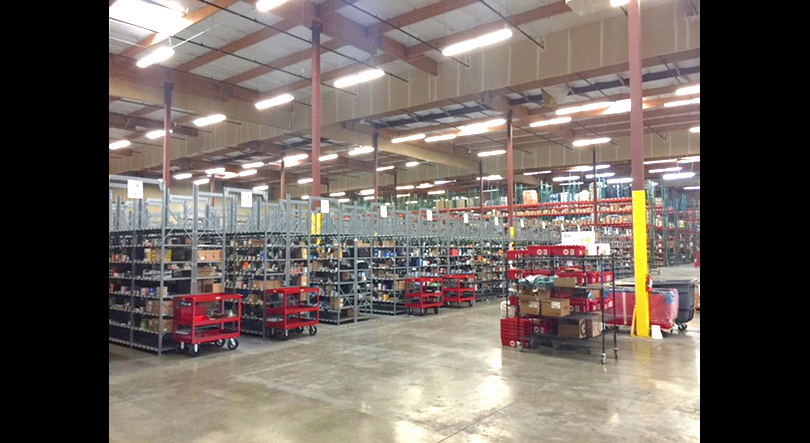