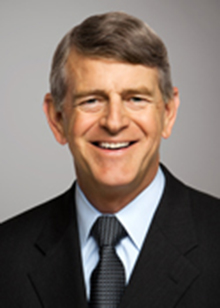 Lawrence Stranghoener, Will become Kennametal Board Chairman on July 1 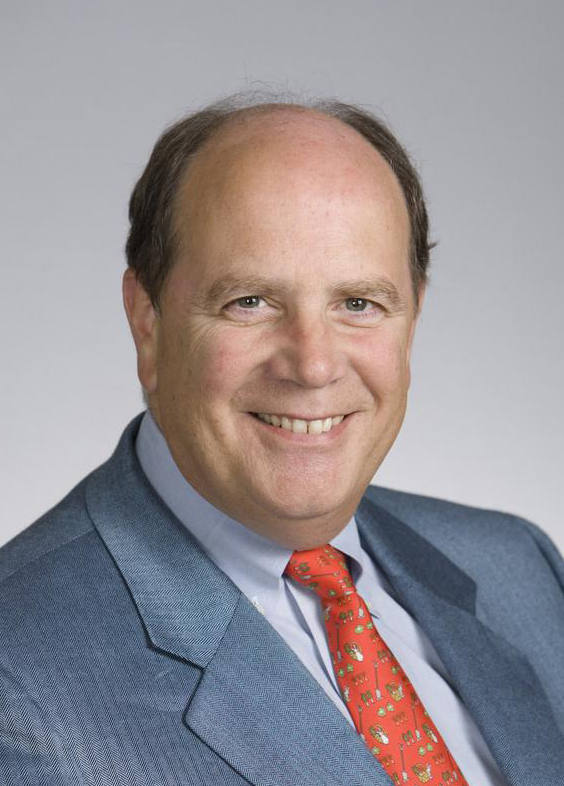 "We are grateful to Ron for his dedication and service to Kennametal," said Lawrence Stranghoener, Kennametal lead director. "As a 16-year member of the board, Ron has served this company with great distinction, including his recent stint as president and CEO, when he initiated the significant transformation currently underway at Kennametal. His leadership will have a lasting impact."

"We look forward to Mr. Stranghoener's continued leadership, counsel and shareholder advocacy as chairman," said Kennametal President and CEO Christopher Rossi. "Also, I want to express my sincere appreciation to Ron for facilitating a smooth transition of roles and for his invaluable support."