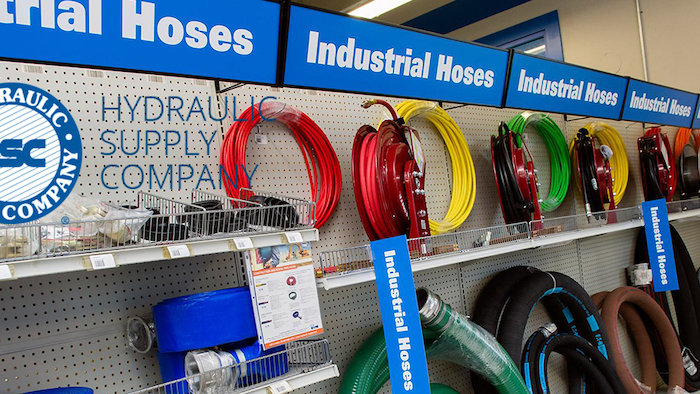 The distributor of hydraulic, pneumatic and industrial products announced Friday that a new location in Medley, FL will open on June 25. Its address is 10101 NW 116th Way, Suite 15, Medley, Florida 33178.

“The addition of the Medley location off the Florida Turnpike’s Flagler Station Blvd exit on NW 116th Way is perfectly situated for the rapid growth taking place on Miami’s west side and fills a gap for many prospects who simply did not want to fight traffic on the way to our east Miami store,” said John Serra, President of Hydraulic Supply.

“The addition of our newest store at the corner of 25th Street & Milam Dairy Road near the Miami Airport is an exciting addition to our portfolio and conveniently located to allow HSC to better serve our loyal customers throughout the Miami-Dade area,” Serra said.

Customers for both the Medley and Miami stores can also receive after-hours support thru the HSC's free 24-hour emergency service hotline at 1-800-432-6413.

All of Hydraulic Supply Company’s retail stores are supported by its 60,000+ square foot Sunrise, FL distribution center, which provides customers access to more than 20,000 stocked products across 100 brands for delivery.

HSC said the new locations are "part of the company’s aggressive expansion plans which include increasing its product portfolio, along with new retail and repair locations in both the US and Latin America."