Steve Smidler, who was president of Kaman Distribution and EVP for Kaman Corp. from 2010 to 2017, has joined Florida-based M&A firm Falls River Group as an executive transaction advisor. 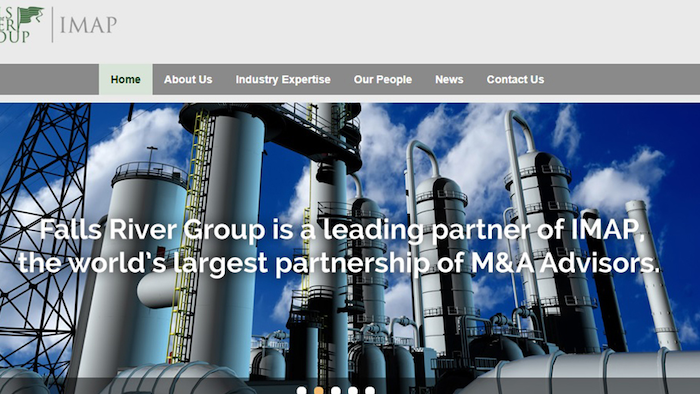 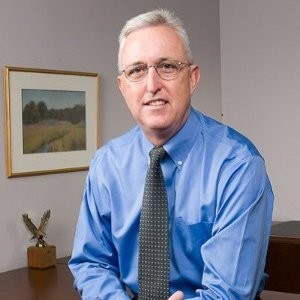 NAPLES, FL — Falls River Group, LLC, a mergers and acquisition firm serving middle market clients globally, has announced that Steven Smidler has joined the team as an Executive Transaction Advisor. In his role, he will focus on industrials, technology and distribution companies, providing sell side, buy side and strategic planning assistance.

Smidler was the President of Kaman Distribution and Executive Vice President for Kaman Corporation from 2010 to 2017 during which time he and his team completed 14 acquisitions and two divestitures. In addition to his acquisition experience as a strategic buyer he has significant integration expertise based on his role at Kaman, Eaton and Rockwell Automation.

Prior to Kaman Steve worked at Lenze Americas Corporation, where he served as Executive Vice President. He was also a member of the management committee of the Lenze Group, Germany and held the position of President and Treasurer for Lenze Americas and served as a board member for the Lenze ACTech production company.

“We are very excited that Steve is joining the Falls River Group Team and bringing leadership to the industrials and distributions sectors that we have served since our founding 25 years ago," said Kerry Dustin, founder and chairman of Falls River Group.

Based on over 35 years in the industrial products sector Steve has significant knowledge of industrial automation, electrical, mechanical and fluid power products and value-add distribution channels; in addition, he provides a thorough knowledge of international markets and global business culture. Throughout his career, Smidler has held executive positions at Eaton Electrical Division and Rockwell Automation, which included a four-year expatriate assignment in Europe.