3M announced Wednesday that Mojdeh Poul has been appointed executive vice president of its Safety and Graphics business group effective July 1, upon which EVP Frank Little will retire. 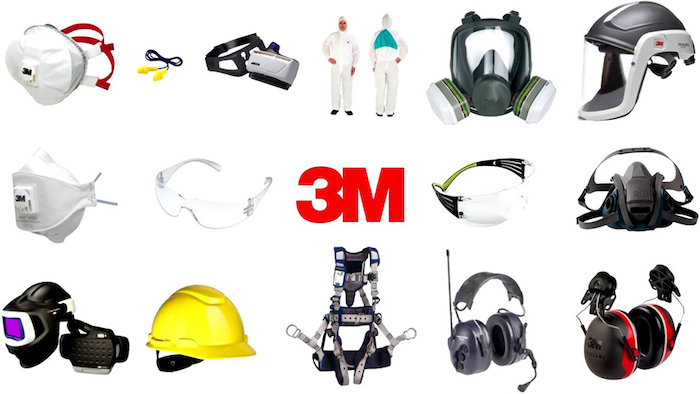 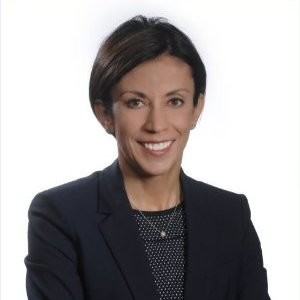 Mojdeh Poul, Presdent and GM of 3M Canada; Will become EVP of 3M's Safety and Graphics on July 1

“Mojdeh is a strategic, results-driven leader with a proven track record of success at 3M,” said Inge Thulin, 3M chairman of the board, president and chief executive officer. “Her experience leading one of 3M’s largest subsidiaries, combined with her deep knowledge of managing global regulated businesses, make her an ideal choice to lead our Safety and Graphics Business Group.”

Poul currently is president and general manager, 3M Canada Company. She oversees 3M’s five business groups within Canada – including its largest businesses in that country, Industrial and Safety and Graphics – along with manufacturing, research and development, and sales and marketing. Poul joined 3M as director of global marketing in 2011 and subsequently held positions of increasing responsibility within the company’s Health Care Business Group. Previous to 3M, she held leadership roles at Medtronic and Boston Scientific.

Poul earned her MBA from UNC Kenan-Flagler Business School, and master’s and bachelor’s degrees in engineering from the University of Louisville.

Frank Little announced his intention to retire, effective July 1, 2018. “Frank has made significant contributions to 3M throughout his 16-year career, capped by four and a half years as head of the Safety and Graphics Business Group,” said Thulin. “We thank Frank for his service and wish him well in the future.”