Abrasives, brushes and power tools manufacturer PFERD has reorganized its sales operations into three distinct regions — East, Central and West — and has appointed a new regional sales manager for Central. 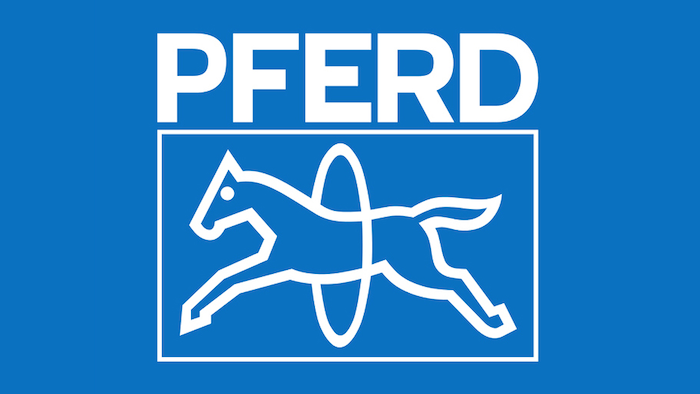 MILWAUKEE, WI — PFERD INC., a global manufacturer of abrasives, brushes and power tools, has announced a restructuring of its sales operations into three distinct regions: East, Central and West. In a joint announcement, the company has appointed Jeffrey Hamilton as the new Regional Sales Manager, Central U.S. Hamilton will report to Jon-Michael Raymond, Vice President of Sales. The announcements were made by Gene Huegin, president.

The new structure of the sales operation was made to bring greater customer focus for each region.

According to Huegin, “We felt it important to restructure our sales organization to better serve our customers. And placing Jeff in the position of leadership in the Central states is a further way to solidify our working relationships with both customers and prospects alike.

Hamilton added, “I’ve have been with PFERD for years and I’m excited to be in a position to lead our sales team efforts in the Central U.S. I look forward to the challenges of this new position."

Previously Hamilton was a Sales Territory Manager and Applications Specialist with PFERD.

The National Safety Council's flagship event was scheduled for October in Indianapolis.
Jun 22nd, 2020
Follow Us
Most Recent