The company has appointed Brad Cowles to the COO position, expanding his role as current Waterworks CIO. The announcement comes less than two weeks after a report surfaced saying HD Supply is looking to sell its Waterworks unit.

“Brad’s extensive experience in growth investment, acquisitions and integration will be instrumental as we expand our footprint,” said LeClair. “Brad will help enhance and accelerate the development of our customer-facing applications and streamline growth investments across all customer channels we serve.” 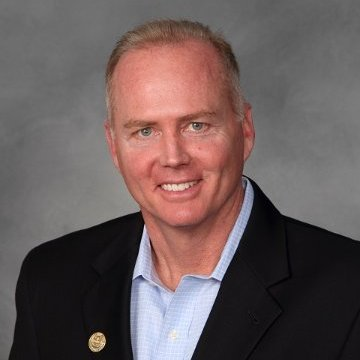 Cowles’ leadership, specifically for Waterworks’ key initiatives of fusible pipe, treatment plant and metering will help to increase the company’s penetration of these customer segments, according to LeClair.

“Moving Brad into this role enables him to strategically address the opportunities unique to the Waterworks business, both locally and nationally,” LeClair added.

Since joining HD Supply in 2005, Cowles has held various IT-related roles of increasing responsibility in M&A,  IT infrastructure and applications. He has served as the IT leader for three of HD Supply’s business units including his role as VP of Information Technology for Waterworks. Cowles has been the CIO of HD Supply since January 2015, and in 2016 was recognized as Georgia’s Enterprise CIO of the Year by the Georgia CIO Leadership Association. Previously, he spent 10 years with the Michelin Tire Corporation in various leadership roles in R&D, manufacturing and quality in both the U.S. and France.

HD Supply is No. 6 on Industrial Distribution's Big 50 List.