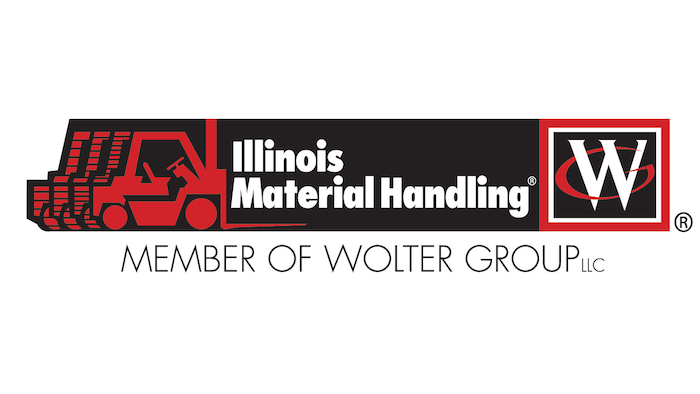 Pat worked for Wisconsin Lift Truck, also a member of Wolter Group LLC., from 1984 into 1994.  During that period he held many positions – started as a parts counterperson, was promoted to Product Support Sales Representative, and ended up as Branch Manager for WLT's Kenosha branch. From 1994 to 2002, Pat worked as a Business Development Manager at a firm outside of the Wolter Group, but returned to Wisconsin Lift Truck in 2002 as a Capital Equipment Sales Representative. 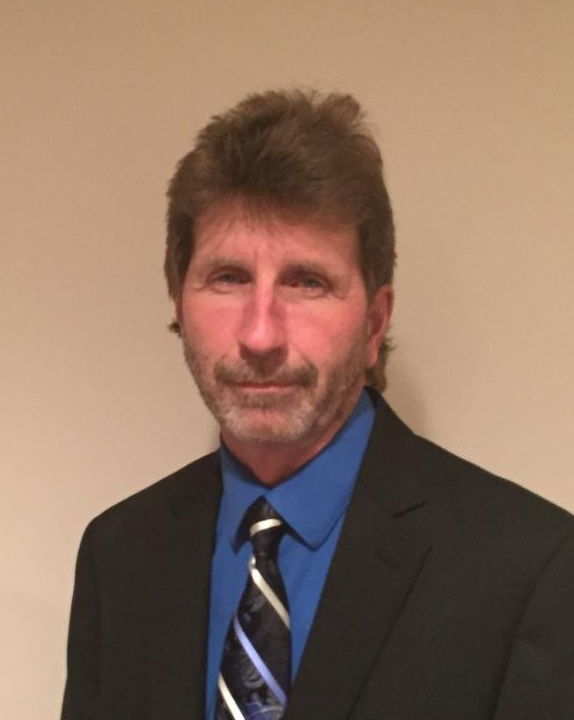 In 2004 Pat was promoted to Sales Manager of the Southern Region. At that time he was also responsible for WLT's major corporate accounts.  In 2010 Pat was again promoted to VP of Fleet Services and responsible for our major fleet accounts throughout Wisconsin, Upper Michigan and Northern Illinois. Ryan’s career includes 32 years in the Customer Service/Account Management field and 24 years of Material Handling experience.

“Ryan has a proven track record of facilitating long-term business relationships and the ability to drive growth in an organization. He brings a wealth of experience dealing with a diverse customer base and is an important addition to ensure the success within our Illinois market,” says President Jerry Weidmann.