Now in its eighth year, ID's annual Watch List aims to shed light on those industrial distributors that are too small to make our Big 50 List. This series of short profiles takes a look at companies to keep an eye on, either for their innovation, growth, or for just being a well-run company. Our Watch List has helped promote 43 small and mid-sized industrial distributors since 2012. See who comprised this year's list. 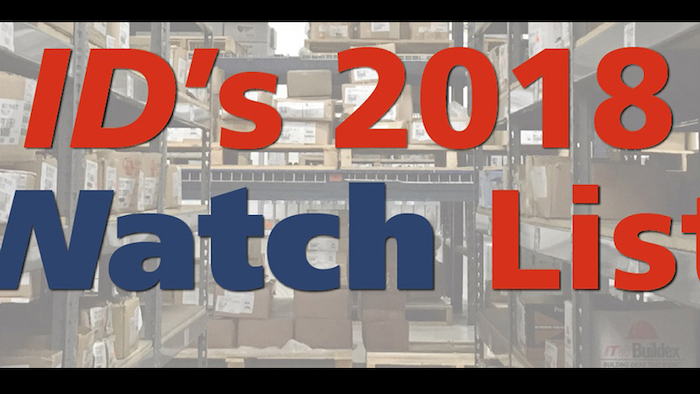 In January 2012, Industrial Distribution premiered its annual Watch List in an effort to shine light on the kind of industrial distributor that might not make our well-known Big 50 List. Some of these companies are too small; some don’t fit into the traditional MRO niche that the Big 50 has carved. Yet this series of short profiles takes a look at the “ones-to-watch” outside of the 50 biggest MRO distributors — notably those that are taking steps to improve operations and grow their business through acquisitions, training and development, product line expansion or other best practices.

ID implored the input of a handful of well-known industrial associations and buying groups to find these distributors. But there are many more worthy companies out there. Feel free to reach out to ID editor Mike Hockett at mike.hockett@advantagemedia.com if you think your company should make next year’s Watch List.

Since its 2012 inception, ID’s Watch List has helped shed light on 43 small-to-mid-sized industrial distributors, a demographic that comprises the majority of our readership. As in past years, several companies that were nominated this year declined to be recognized in our Watch List, citing their desire to stay under-the-radar, which is completely understandable.

Congratulations to this year’s honorees, listed no particular order. All information — provided by these companies — is as of Feb. 1, 2018: 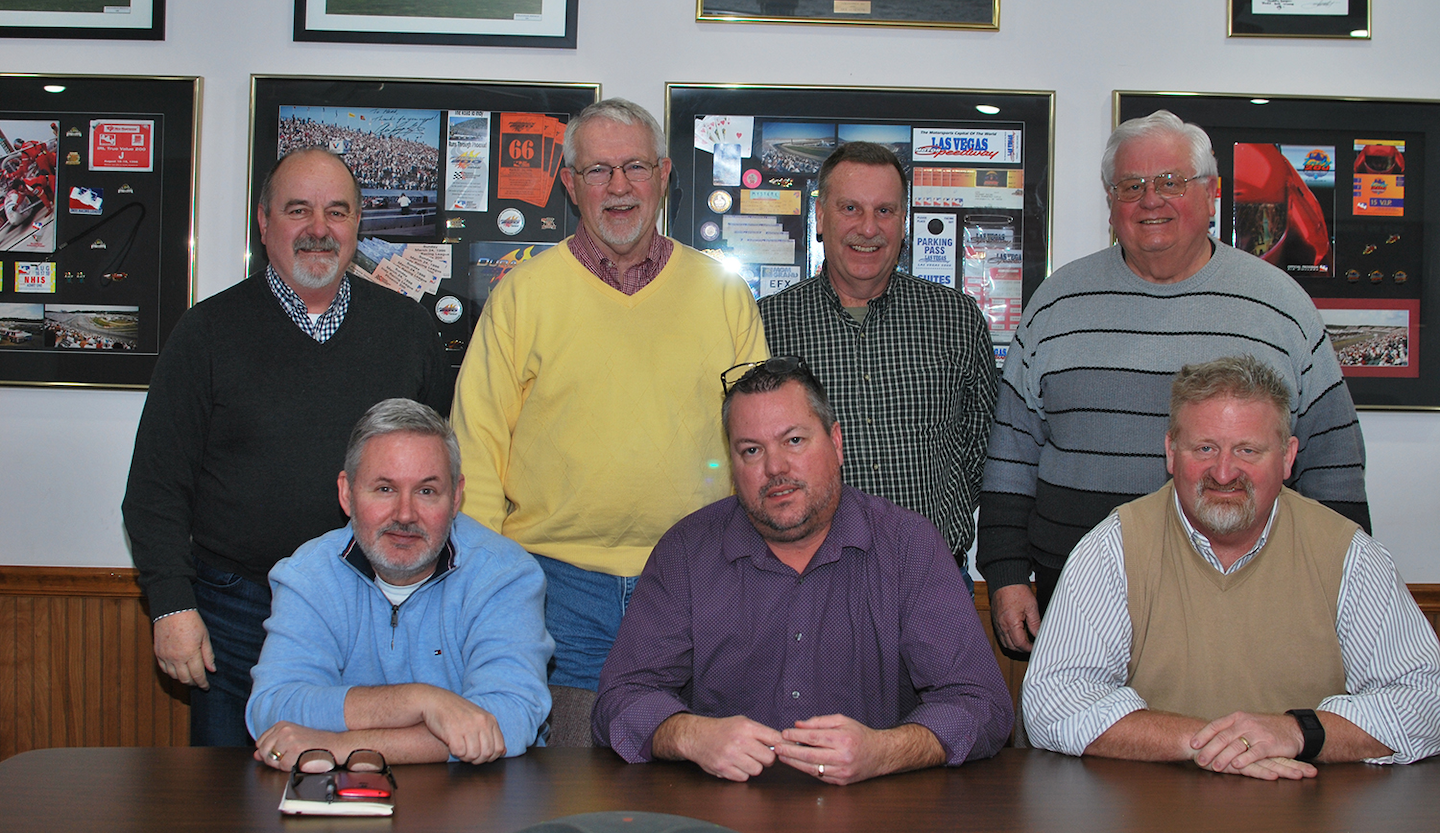 Headquarters: Indianapolis, IN
CEO: Herbert Haggard
2017 sales: $50 million
2017 sales growth (YoY): 3 to 5%
Locations: 5
Warehouse square footage: 101,000
Employee headcount: 125
Website: www.haggard-stocking.com
Offer e-commerce? Yes, launched in 2012
Recent Awards: H&S has been named among the Indianapolis Best Places to Work each year since 2015 by the Indianapolis Star. Industrial Buyers Consortium has recently given H&S the following honors: Distributor of the Year (2015, 2016, 2017); 2017 IBC Knowledge is Power Award; and the 2016 IBC SAMMY Award for contributions in support of IBC’s national accounts program. H&S received the Widia Top Sales Award in 2016 and was named Honda Manufacturing’s Supplier of the Year that year as well.
Notes: Industrial and aerospace supplies distributor Haggard & Stocking acquired Evansville, IN-based Imperial Fastener & Industrial Supply Co. in the fall of 2016, and Imperial began building a new $1.5 million warehouse and office facility in Evansville in July of last year. The company’s four regional distribution centers (Indianapolis, IN; Fort Wayne, IN; Waco, TX; Greensboro, NC) are complemented by seven forward stocking locations. H&S just launched a new e-commerce platform in January, with the site making it easier for customers to search and find products and place online orders.
H&S commentary: “Haggard & Stocking is the largest privately held industrial distributor in Indiana. We take great pride in being a regional leader in industrial products, services and technology. Haggard & Stocking supports its end user customer base (largely in the aerospace, automotive and medical device industries) with a highly experienced and technical staff. Due to our significant growth, we continue to add new staff to our sales and customer support teams. From mentorship programs to dedicated training programs, our leadership team shares a deep commitment to continuing education — ensuring that all Haggard & Stocking employees stay on the forefront of the latest product developments, innovative solutions and technology to support customers in the industries and regions we serve.”

Optimas earned the award for a common plating project that reduced the number of specialized frame fasteners by 65 percent.
May 20th, 2021

Kimball was among organizations including Cardinal Health, Pepsico and Columbia Sportswear that were also honored.
Apr 29th, 2021

Motion Awards NSK As its 2020 Supplier of the Year

Companies that have reshored products, parts or tooling made primarily by metalforming, fabricating, casting or machining may apply.
Mar 23rd, 2021
Follow Us
Most Recent