Pamela Sims, who has been with Motion Industries since 2004, has been promoted to the MRO distributor's Vice President of Marketing. 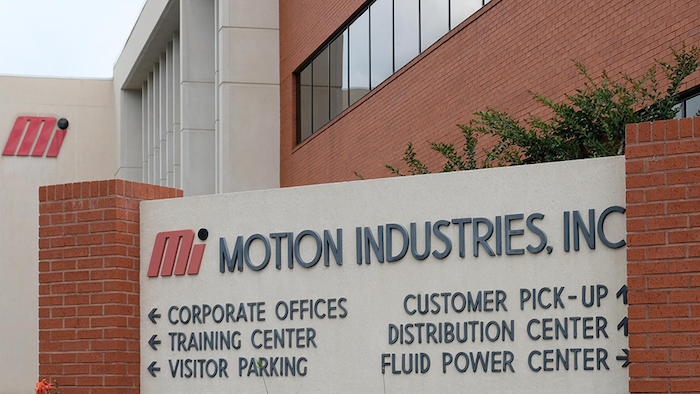 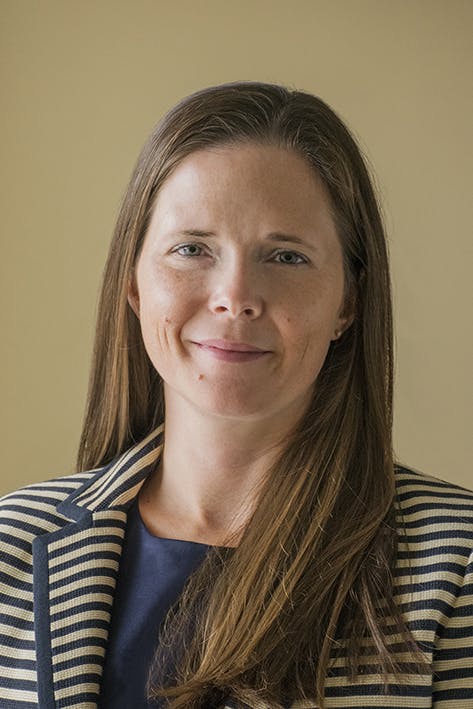 A graduate of the University of Alabama at Birmingham, Sims joined Motion Industries in 2004, starting in market research. Her career quickly evolved, and she most recently served as the company’s Director of Marketing since 2013. During this time, she developed and implemented various marketing plans to position Motion Industries as a leading industrial distributor.

Randy Breaux, Motion Industries Executive Vice President of Marketing, Distribution, and Purchasing, said, “Pamela has done an excellent job for Motion Industries and is well-deserving of her expanded responsibilities. We look forward to her future contributions as she continues to develop and implement Motion’s comprehensive marketing plans.” 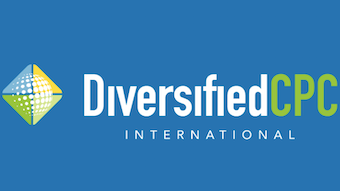