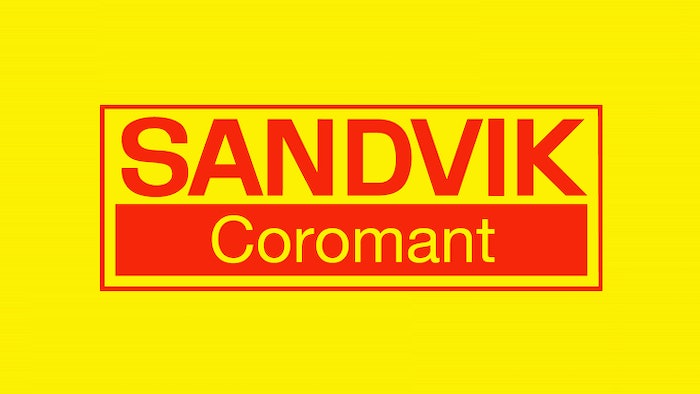 Michael Eneberg began his new role as vice president and head of global sales on May 1, while Nicolas Dellachiesa will join as head of merger & acquisitions in June. Reporting to Sandvik Coromant President Helen Blomqvist, both Eneberg and Dellachiesa will play vital roles in driving the company’s global growth.

Prior to his most recent position as CEO for Diamond Tools Group, Eneberg was the general manager for Sandvik Coromant’s sales area South Asia, where he held responsibility for India, Japan and Southeast Asia. He was also managing director for Sandvik Japan during this time. Michael holds a master’s degree from Stockholm School of Economics.

As part of his new role, Eneberg will assume full responsibility for the leadership, development and execution of all aspects of Sandvik Coromant’s global sales initiatives. That includes driving initiatives for Sandvik Coromant’s vast portfolio of metal cutting tools, as well as the growing number of digital services for Industry 4.0.

“Having spent many years developing Sandvik Coromant’s presence across the Asia Pacific region, it’s truly exciting to re-join the company in a global role and to be part of the growth plans for this sales area,” said Eneberg. “Additionally, I look forward to collaborating with experts from across the globe, helping to offer Sandvik Coromant’s worldwide customers metal cutting solutions that promote efficiency, reliability and sustainability.”

Dellachiesa, currently the investment banking M&A director at Seabury Capital, will join as vice president and head of merger & acquisitions in June 2022. In this role, Dellachiesa will be responsible for developing Sandvik Coromant’s overall M&A strategy to accelerate acquisitions as well as focusing on value creation, synergy realization and integration.

He will lead the M&A team and actively collaborate with other Sandvik divisions, business areas and the wider Sandvik Group. In addition to an established background in investment banking, Dellachiesa has worked for several manufacturing companies, including aerospace OEM Airbus.

“Both Michael and Nicolas bring a wealth of experience," Blomqvist said. "Michael brings extensive experience and a solid understanding of the machine tooling industry, combined with customer focus and strong capabilities of growing people and business. In addition, having worked as both an engineer and in several financial roles, Nicolas brings multiple perspectives to his new role, to help us form solid relationships with partners and acquisitions in the future.” 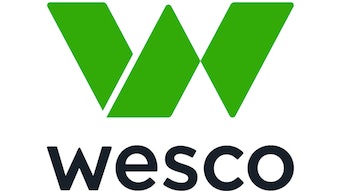 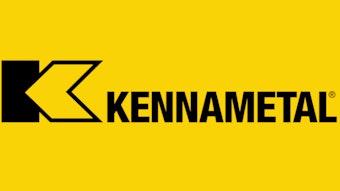 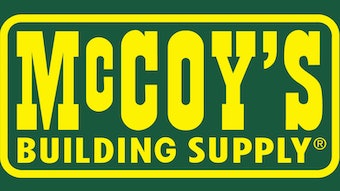 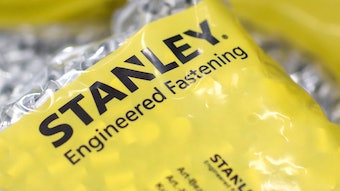 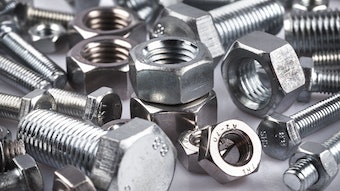 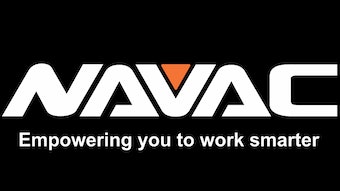 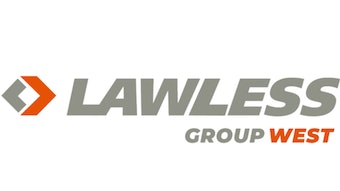 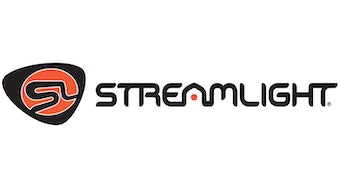 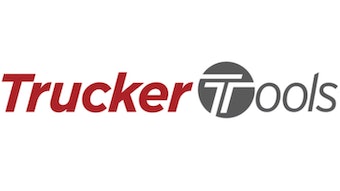 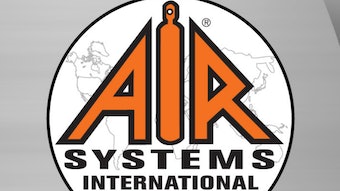 Ray Ellis is departing after more than three decades with the company.
May 20th, 2022 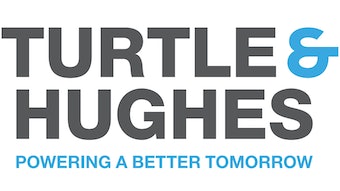 The two company veterans will oversee outside sales and purchasing, respectively.
May 18th, 2022
Follow Us
Most Recent