Three of B&D's third-generation family members will step into the co-CEO position while continuing in their current operating roles. 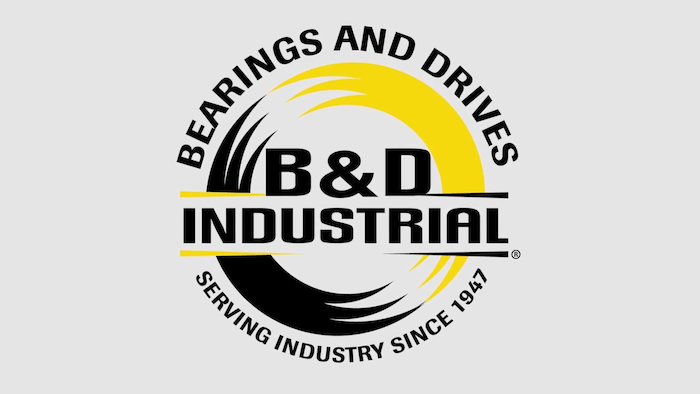 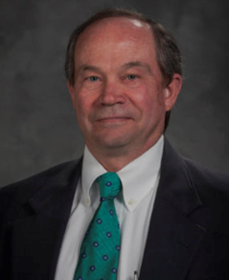 Andy NationsNations will remain Chairman of the Board of B&D Industrial while three of the third-generation family members, Brian Davis, Ben Nations and Lauren Lanter, will step into the Co-CEO position while continuing in their current operating roles. All were elected to the Board at the annual shareholders meeting in December 2020.

Nations will still be accessible to senior leadership and will continue to mentor B&D’s management teams. Davis, Ben Nations, and Lanter have all been taking on greater management responsibilities for the past decade and have jointly led the company through some significant changes, including implementing the company’s partial ESOP and the acquisition of two large strategic businesses in recent years. The three executives have proven to have a remarkable synergy in working together, yet each with unique professional expertise, which made the co-CEO role a clear advantage and natural fit for B&D Industrial.

Andy Nations began his career with B&D in 1965, working part-time in high school for his father, John D. Nations. Andy was named CEO in 1993 and led B&D to the next level, from implementing the company’s first computer system in 1975 to managing various acquisitions and achieving record growth in the 1990s. He has always been a leader in industry associations. 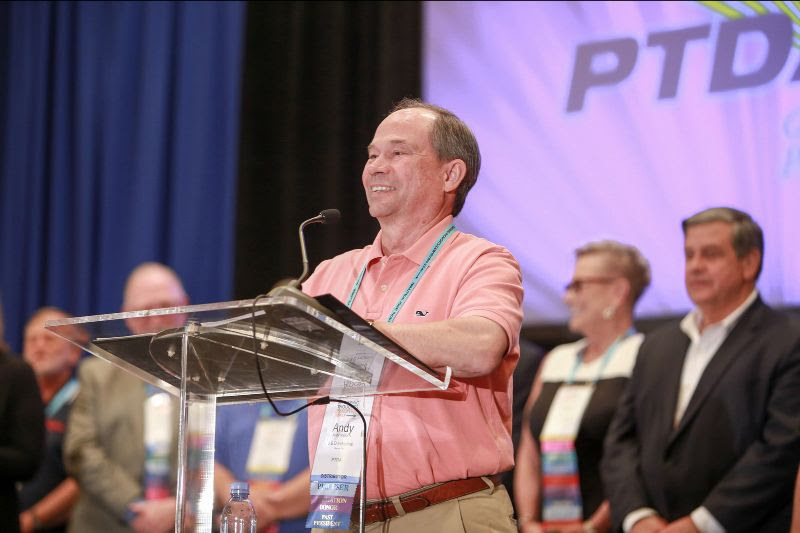 B&D Industrial is an independent industrial distributor and service provider located in Macon, GA. Founded in 1947, the company has grown to over 30locations, mostly in the Southeastern US, although the most recent acquisition was in Washington State. Through its three operating units, Gearing + Reliability Solutions, MRO + Automation Solutions, and Scale Systems, B&D Industrial serves mining, manufacturing, and OEM’s in procurement, fabrication, custom engineering, repair/enhancement of production lines as well as weighing technology and automation solutions.