The former Genuine Parts Company and Motion Industries subsidiary is now under new leadership at the top level. 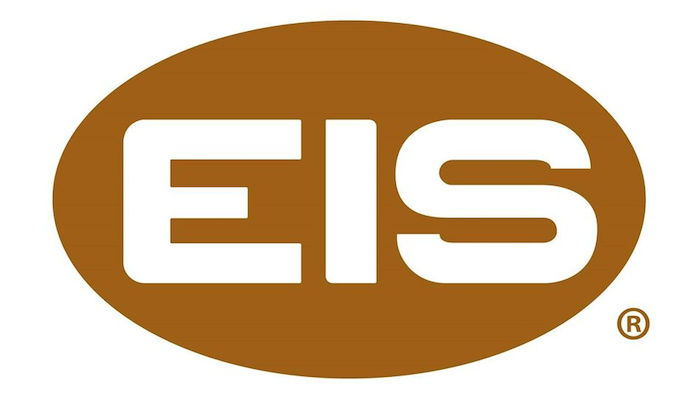 PennycookEIS said April 6 that it has appointed former Belden veteran executive Glenn Pennycook as CEO. He was most recently executive vice president of Belden Corporation’s Enterprise Solutions platform, where he had global responsibility for intelligent buildings, live media and broadband solutions business units. He first joined Belden in 2008.

Prior to Belden, Pennycook held management positions at Filtrona, Pactiv, AET Films, Allied Signal and Mobil Films dating back to the mid-1980s. He began his professional career as a process control engineer at Imperial Oil Canada in 1985.

“Glenn brings with him many years of experience in the electronics and cabling infrastructure market, along with a strong track record in driving process, service and supply chain improvements,” EIS said.

“I am excited to join the EIS business at this transformational stage as we further our mission to be the leading provider of solutions for power, motor repair, electronics and energy applications,” Pennycook said. “While this is a very challenging time for many businesses, we remain highly committed to our customers, employees and suppliers. We will emerge from this challenge as a stronger more vibrant company. EIS has been a longstanding partner for many of our customers since its founding in 1946.  Our rich history, committed employees, loyal customers and suppliers will be the foundation upon which we embark upon this new chapter in building a company for the future.” 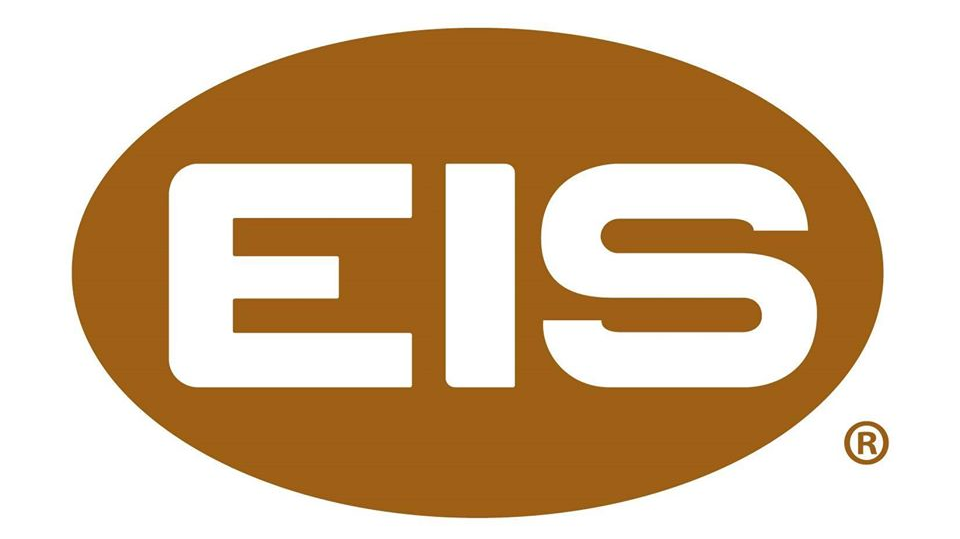 On April 7, EIS and its Fabrico Division, in collaboration with Siemens Corporation, announced a donation of 5,000 face shields to Georgia Tech University and the Georgia Council of Medical Innovations. Georgia Tech GCMI is working with the Georgia Emergency Management Agency to distribute face shields to local healthcare and medical professionals to combat COVID-19.