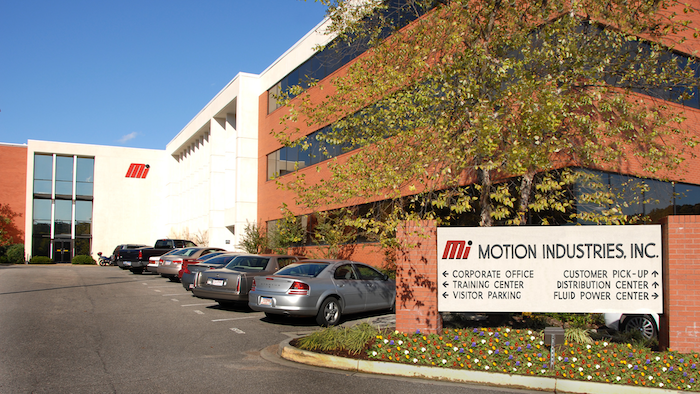 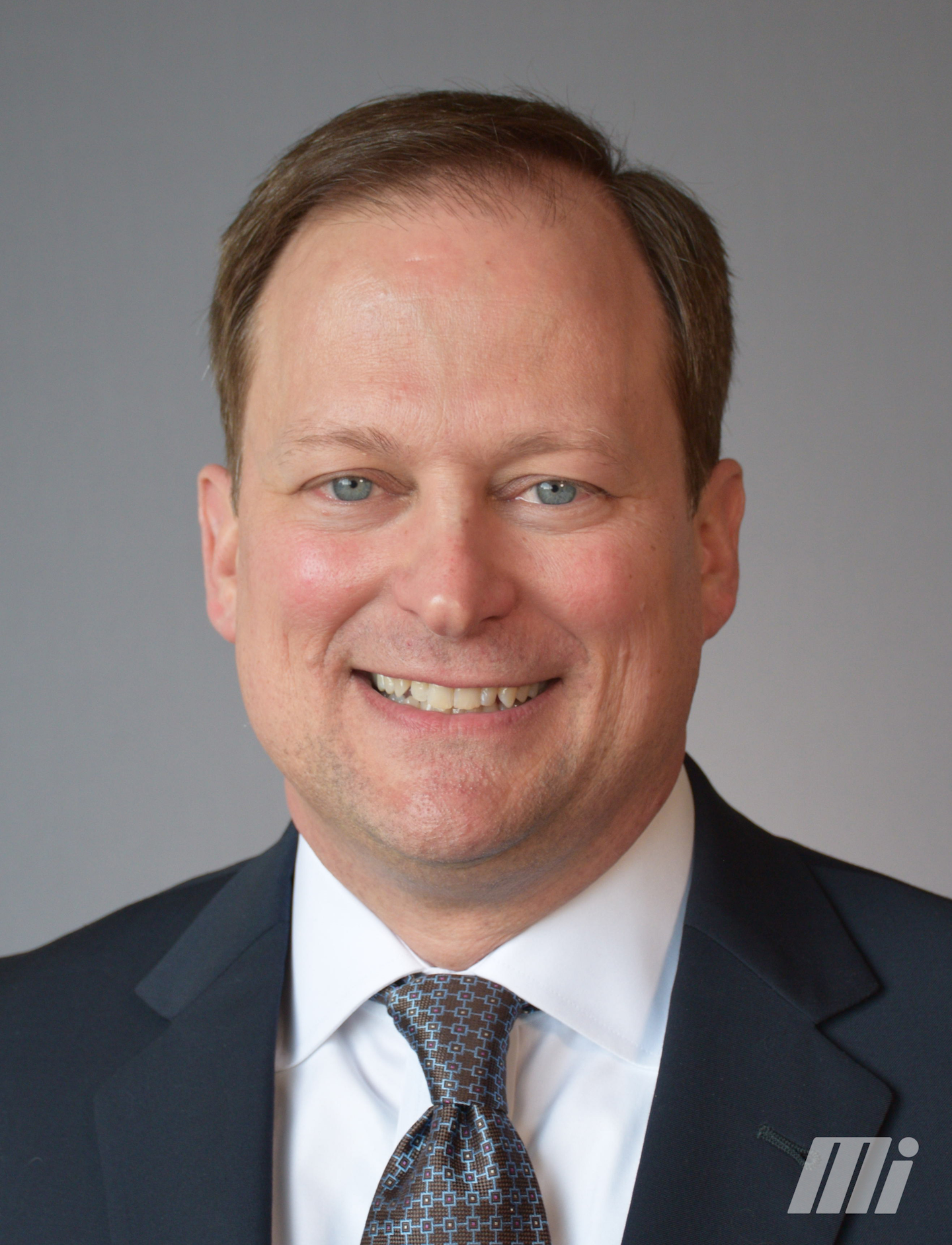 CookCook joined Motion Industries in November 2016 as senior vice president and CFO, and the company stated he quickly worked to improve the strategic effectiveness of Motion's finance, accounting, tax and treasury functions. Since joining Motion, he has also added responsibility for corporate strategy functions. In his expanded role, Cook will continue leading these current responsibilities, but will also take on oversight of Motion’s information technologies function.

“Since Greg has been with the Company, we have been able to strengthen our bench in the finance and accounting departments, refine our strategic planning, and strengthen our balance sheet – improving our financial performance for GPC and our shareholders,” said Randy Breaux, Motion Industries president. “Greg is a key member of the executive team, and I look forward to what the future holds under his continued leadership.”

Cook has more than 29 years of experience in the manufacturing and distribution markets, and before starting with Motion Industries, he spent 18 years with flooring products manufacturing and distributor Shaw Industries, a Berkshire Hathaway company. He began his professional career in public accounting at Arthur Andersen in Atlanta, GA. A CPA licensed in Georgia, Cook is involved in a number of industry and finance associations, including PTDA, AICPA and ASCPA. 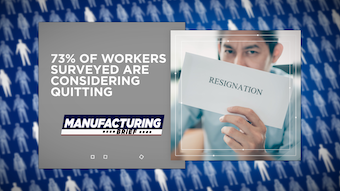