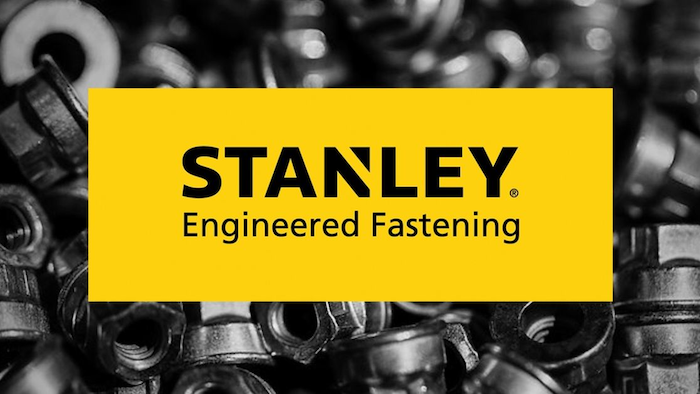 Leadership change at Stanley Black & Decker has taken another step as the tools and security solutions supplier named a new president for its Industrial segment on Monday.

John Wyatt, who currently serves as president of Stanley Industrial, will assist Robinson through a transition period while also taking responsibility for the company’s strategic roadmap for its outdoor power equipment business. 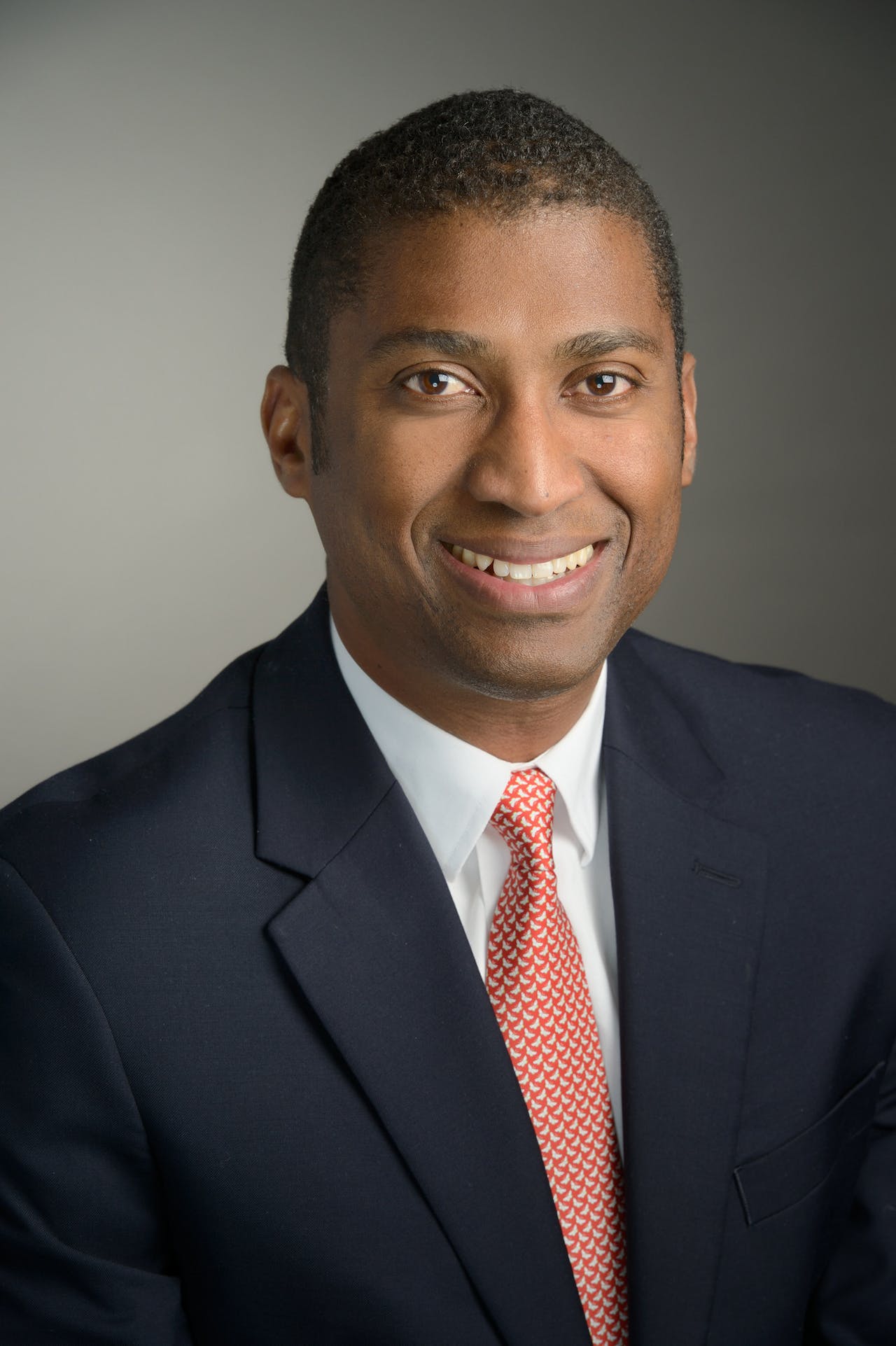 RobinsonRobinson served as an executive at Honeywell for seven years, most recently as president of Honeywell Industrial Safety, a $2.2 billion global business which operates today as Honeywell Professional Protective Equipment and Honeywell Gas Analysis and Safety. Before that, he was president of Honeywell Sensing and IoT, and previously served as the chief marketing officer of the company's $15 billion Automation and Controls Solution division.

"Graham is a highly talented, global business leader who brings a strong track record of delivering business results and profitability across a range of technology and industrial companies," James Loree, SBD president and CEO. "The extensive search we conducted was designed to significantly broaden and enhance the depth of our executive leadership team, and I couldn't be more excited that Graham is joining our team. Outdoor is a compelling growth opportunity for the company, and under John's leadership, we will leverage our brands, technology and partnership to advance this strategy over the coming years." 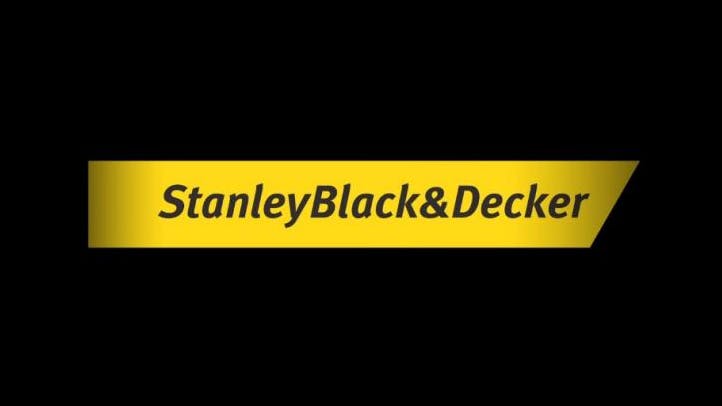 On Jan. 29, SBD announced that the head of its Tools & Storage business, Jeffery Ansell, will transition his responsibilities during the first half of 2020 and that current Tools & Storage senior vice president and COO, Jaime Ramirez, will succeed him on July 1.

Monday’s announcement came five days after SBD outlined cost-cutting actions it is taking in response to expanding impacts of the COVID-19 pandemic. Those actions include adjusting the company’s supply chain and manufacturing labor base, a substantial reduction in indirect spending, temporarily suspending acquisition activity and reducing capital spending.