Tools & Storage segment president Jeffrey Ansell will step down from his position during the first half of 2020, to be succeeded by Jaime Ramirez. 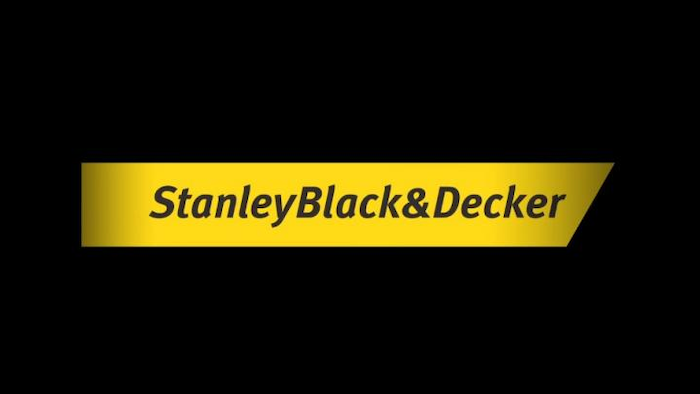 Stanley Black & Decker reported its 2019 fourth quarter and full-year financial results on Wednesday while also making two sizable announcements — the acquisition of a Boeing fastener supplier, and a leadership transition in the company’s Tools & Storage segment.

The New Britain, CT-based company announced that Jeffery Ansell, executive vice president and president of the company’s Tools & Storage business, has elected to transition his responsibilities during the first half of 2020. Jaime Ramirez, currently SVP and chief operating officer of Tools & Storage, will succeed Ansell effective July 1. After working through the transition period, Ramirez will assume responsibility for a strategic initiative to “revitalize and accelerate growth” of the Black & Decker brand through the end of 2021. He will then become a strategic advisor to the company through the end of fiscal 2023.

"Our Tools & Storage franchise is second to none with the brands, technology, products and team that have made us a leader in our industry for 177 years,” Loree said. “For the last 20 of them, few have contributed more to our success than Jeff Ansell, and we are grateful for that. We respect his desire to spend more time on personal endeavors and appreciate that he will continue as an important part of our team over the next several years. We anticipate a smooth transition to Jaime Ramirez, a 27-year Tools & Storage veteran. With his deep knowledge of our business and customers, global perspective, commitment to innovation and the respect of his colleagues, we are confident that he is the right leader to take our Tools & Storage business into the future."

Stanley Black & Decker announced that it will acquire Consolidated Aerospace Manufacturing (CAM) for up to $1.5 billion, boosting the New Britain, CT-based company's presence in the aerospace and defense fastener market. Get the full details here. 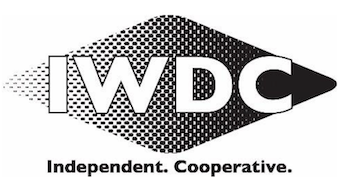