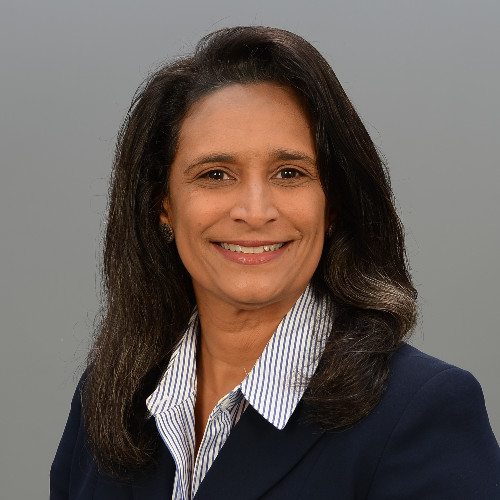 Carlonda Reilly, Ph.D., Will become CTO of Kennametal on Sept. 6

Dr. Reilly brings more than 22 years of extensive research and development leadership experience, most recently serving as global technology director in DuPont's Transportation and Advanced Polymers business. She will succeed Dr. Robert Clemens, who will retire from the company in January 2019. Dr. Clemens joined Kennametal in 2013 and has served more than five years as vice president and chief technology officer.

"We have found an innovative business leader with deep expertise in developing and commercializing new products that have proven to deliver significant growth in revenue," said Kennametal President and CEO Chris Rossi. "I am confident in Carlonda's ability to lead Kennametal's global research, development and engineering teams to deliver end-to-end innovation."

"At the same time, I want to thank Bob Clemens for his leadership and dedication to advancing Kennametal's technology organization," Rossi continued. "Bob has served the company admirably as CTO, and we wish him well in retirement."

Throughout her career with DuPont, Dr. Reilly has held various R&D, operations, marketing and business leadership roles, including serving as global technology director for DuPont'sBuilding Innovations.

Dr. Reilly holds a bachelor's degree in chemical engineering from the Massachusetts Institute of Technology (MIT) and a master's degree and Ph.D. in chemical engineering from the University of Delaware. She serves on the Board of Trustees for the University of Delaware Research Foundation and is a member of the American Institute of Chemical Engineers.