The National Association of Wholesaler-Distributors held its annual Executive Summit Jan. 30-Feb. 1 in Washington DC, where it elected its 2018 officers. That included elected Valin Corp. president and CEO Joseph Nettemeyer as chairman. He was picked as chairman-elect last April.

WASHINGTON, DC — Members of the National Association of Wholesaler-Distributors (NAW), during the association’s Executive Summit in Washington, DC last week, elected as Chairman of the NAW Board of Directors, Joseph C. Nettemeyer, President and CEO of Valin Corporation, headquartered in San Jose, CA. Valin Corp. was No. 43 on Industrial Distribution's 2016 Big 50 List.

Says Nettemeyer of his new post, “In the 36 years that Valin Corporation has been a NAW Direct Member, we have enjoyed the networking opportunities, educational opportunities, products, and services that NAW offers. It is my honor to be elected to serve NAW as its next Chairman. I look forward to working with this association and our members in 2018 and contributing to NAW’s ongoing important work for our industry.”

The following wholesale distribution industry leaders also were elected as NAW Officers for 2018:

Ewing Irrigation Products is also a member of the Irrigation Association.

U.S. Lumber Group is also a member of the North American Wholesale Lumber Association Inc. and the World Millwork Alliance.

Completing the 2018 NAW Board of Directors are Treasurer and Chairman of the Subcommittee on Budget and Finance, Richard W. Schwartz, Chairman of the Board of Winsupply, Inc., headquartered in Dayton, Ohio; Chair of the NAW Association Executives Council (AEC), Deborah Hamlin of the Irrigation Association; Chairman-Elect of the AEC, Ralph Suppa of the Canadian Institute of Plumbing & Heating; and Past Chairman of the AEC, Talbot Gee of Heating, Airconditioning & Refrigeration Distributors International. 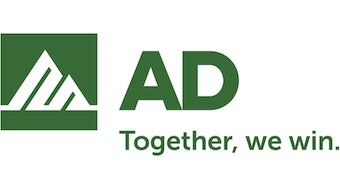 The buying group was recognized for the fourth consecutive year.
Apr 21st, 2022 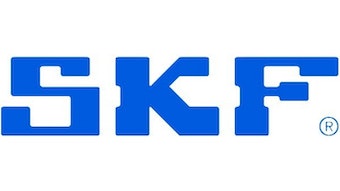 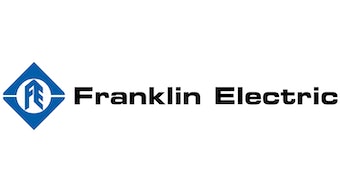 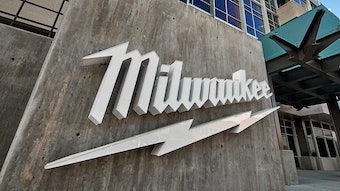 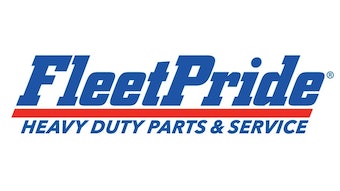 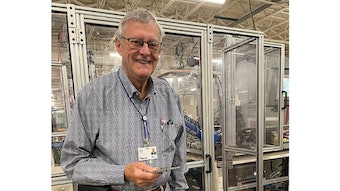 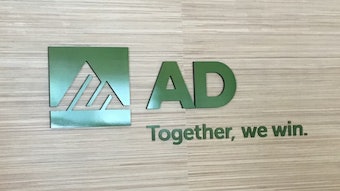 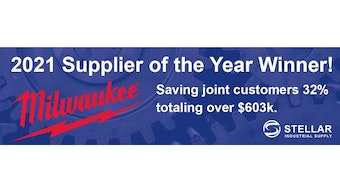 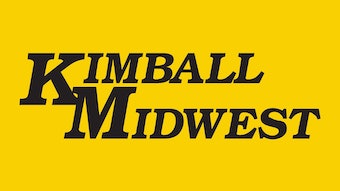 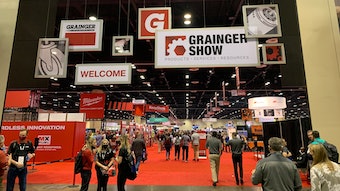 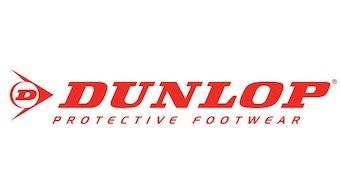 The new rating places Dunlop in the top 5% of all 85,000 companies assessed worldwide by the international sustainability rating agency.
Mar 4th, 2022
Follow Us
Most Recent