Cumulus Digital Systems, a Massachusetts start-up building an Internet of Tools-powered platform to make industrial facilities safer, cleaner, and more productive, announced that its Smart Torque System (STS) has been selected as the winner of the “Industrial IoT Innovation of the Year” award from IoT Breakthrough, an independent organization that recognizes the top companies, technologies and products in the global Internet-of-Things (IoT) market .

STS improves productivity and work quality during safety-critical industrial bolting activities. The system consists of the cloud-hosted Cumulus Control Center and a tablet application, TorqueFit, that communicates with Bluetooth-enabled digital tools in the field. STS empowers maintenance and construction managers with real-time insight into who completed the work, how long it took them to do it, and how well it was done. This creates an objective and transparent medium of communication between service providers and facility owners.

The mission of the IoT Breakthrough Awards program is to recognize the innovators, leaders, and visionaries from around the globe in a range of IoT categories, including Industrial and Enterprise IoT, Smart City technology, Connected Home and Home Automation, Connected Car, and many more. This year’s program attracted more than 3,500 nominations from companies all over the world. 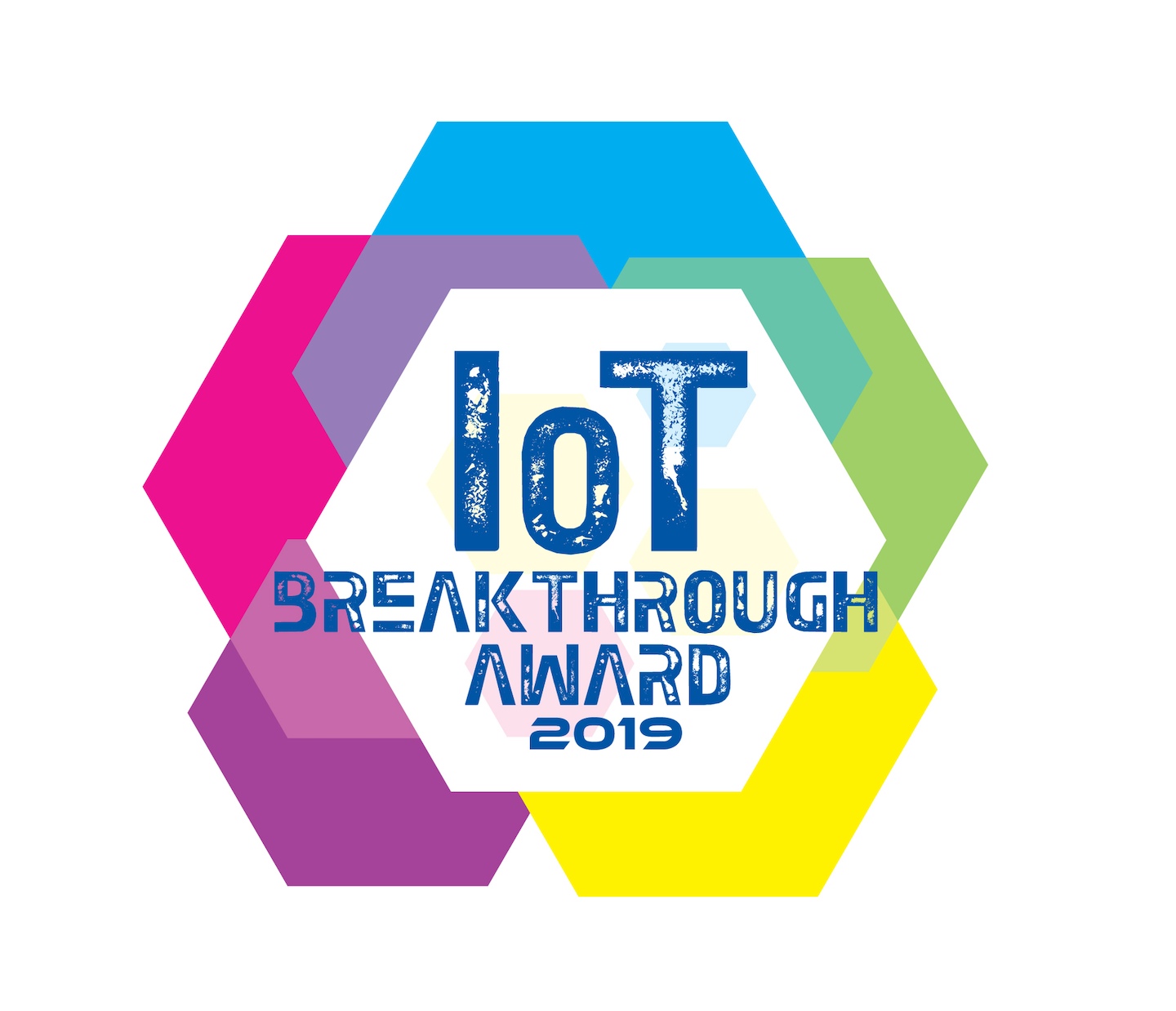 “We are honored to have been recognized by IoT Breakthrough with this award,” says Cumulus CEO Matthew Kleiman. “It is a testament to the talent and hard work of the engineers who developed the system and our early adopter customers who were key members of the team, providing valuable feedback and support as we built the system and brought it to market.”

STS was developed by Shell TechWorks in Cambridge and first piloted in partnership with Shell’s Jurong Island and Pulau Bukom manufacturing facilities in Singapore in 2017. STS was spun-out of Shell and exclusively licensed to Cumulus in December 2018.

The system is currently operational at six sites in the United States, Canada, and Singapore, with more than 50 sites on six continents in the deployment pipeline. STS has been demonstrated to reduce data review and quality assurance costs by as much as 60 percent and reduce downtime costs through a better than 99% pass rate during leak testing.

"For me, this is the gold standard in ensuring zero leaks," says Narayanan Valayaputtur, projects and engineering Manager at Shell’s Bukom Manufacturing Site, one of the original sponsors of the STS program. "From the initial torqueing system to achieve tightness, we have now moved to total flange assurance using tracking, tracing, and integration with the 3D Models to achieve zero leaks with complete traceability during every step, improving productivity, efficiency, and reducing overall costs.”