Twelve-year company veteran Greg Lewis, who has been Honeywell's Automation and Control Solutions CFO the past five years, will take over financial leadership of the industrial conglomerate on Aug. 3 of this year. 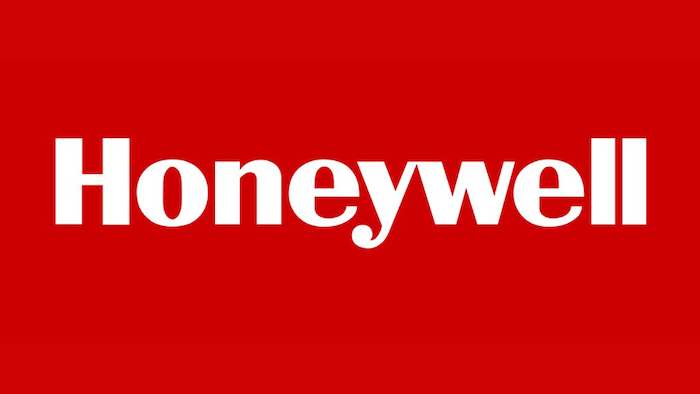 Lewis, 50, will succeed Tom Szlosek, who has decided to retire for personal reasons. Szlosek will work closely with Lewis to ensure a seamless transition and provide consulting services to the company for five months after his retirement. When he becomes CFO, Lewis will also become an officer of the company.

In his new role over the next three months, Lewis will oversee Treasury, Tax, Audit, Business Analysis and Planning, Investor Relations, M&A, Real Estate, Pension, Finance Operations, and Enterprise Information Management (EIM). Szlosek will continue as Honeywell CFO with direct responsibility for the Global Finance function of the Company and the strategic business groups, Controllership and Portfolio Transformation.

"During his tenure at Honeywell, Greg has gained a thorough understanding of our businesses, markets and customers along with a stellar operational finance skillset, and he has a track record of driving great business results in a variety of industries," Honeywell Chairman and CEO Darius Adamczyk said. "In his most recent assignment as leader of our EIM initiative, Greg has been standardizing data access and transforming information systems across Honeywell’s enterprises into a differentiator in how we serve our customers, create new offerings and run our businesses to drive superior returns."

Adamczyk added, "Honeywell’s finance function has a talented leadership team and strong accounting and controls in place to ensure the integrity and accuracy of our financial reporting, and to enable the Company to deliver on its plans for 2018 and beyond. We are confident that Greg — with his outstanding operational and finance skills — will allow us to build on Honeywell’s strong record of outperformance."

Since October 2016, Lewis has served as Vice President, EIM, and overseen the elimination of 32 enterprise resource planning systems and put the Company on a path to drive more than $50 million in savings over the next several years. Prior to that, Lewis served as Vice President and Chief Financial Officer for the former $16 billion Automation and Control Solutions (ACS) business group, where he played a central role in splitting the group into two nimbler, more focused units and was instrumental in the successful integration of several key acquisitions. Before that, Lewis served as CFO of Honeywell Process Solutions, where he helped support a business turnaround. Prior to that, Lewis served as Honeywell’s Vice President, Business Analysis and Planning. Lewis joined the Company in 2006 as CFO of the former Performance Products business unit, a specialty chemicals and materials enterprise with a rapidly growing global footprint.

Before joining Honeywell, Lewis spent 3 years in the plastics industry at Tyco International, where he was Vice President of Finance and CFO for the A&E Products division and co-led that business’s divestiture. For five years prior to Tyco, Lewis held a number of finance leadership roles at The Stanley Works, including Finance Manager and Global FP&A Manager. Lewis began his career at Kraft Foods, where he held various operations finance roles, including Plant Controller. Lewis earned his bachelor’s degree in finance from the University of Connecticut and M.B.A. from Fordham University.

Szlosek joined Honeywell in 2004 and has held a series of progressively larger finance roles, including CFO for Honeywell ACS, where he helped transact 15 acquisitions valued at $3 billion. He was named to his current position in 2014.

"Tom has been an instrumental part of our leadership team, helping drive profitable organic growth and shape our decision making around the upcoming spins of our Homes and Transportation Systems businesses," Adamczyk said. "I would like to thank Tom for his many years of service to Honeywell and for his full support for a comprehensive and smooth transition."