Turtle & Hughes announced Tuesday that its Board of Directors has selected Luis Valls — a 16-year veteran of the company — as President, effective immediately. 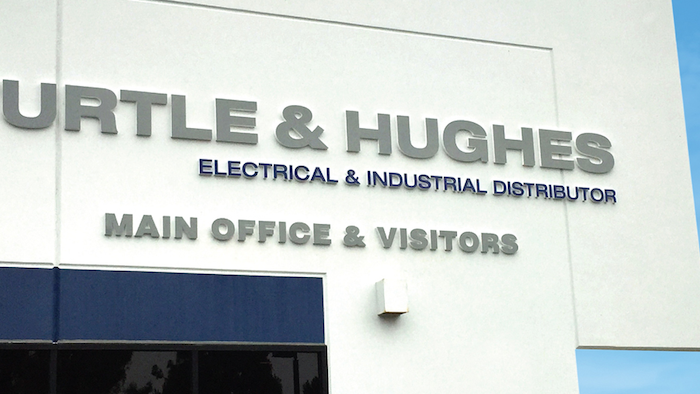 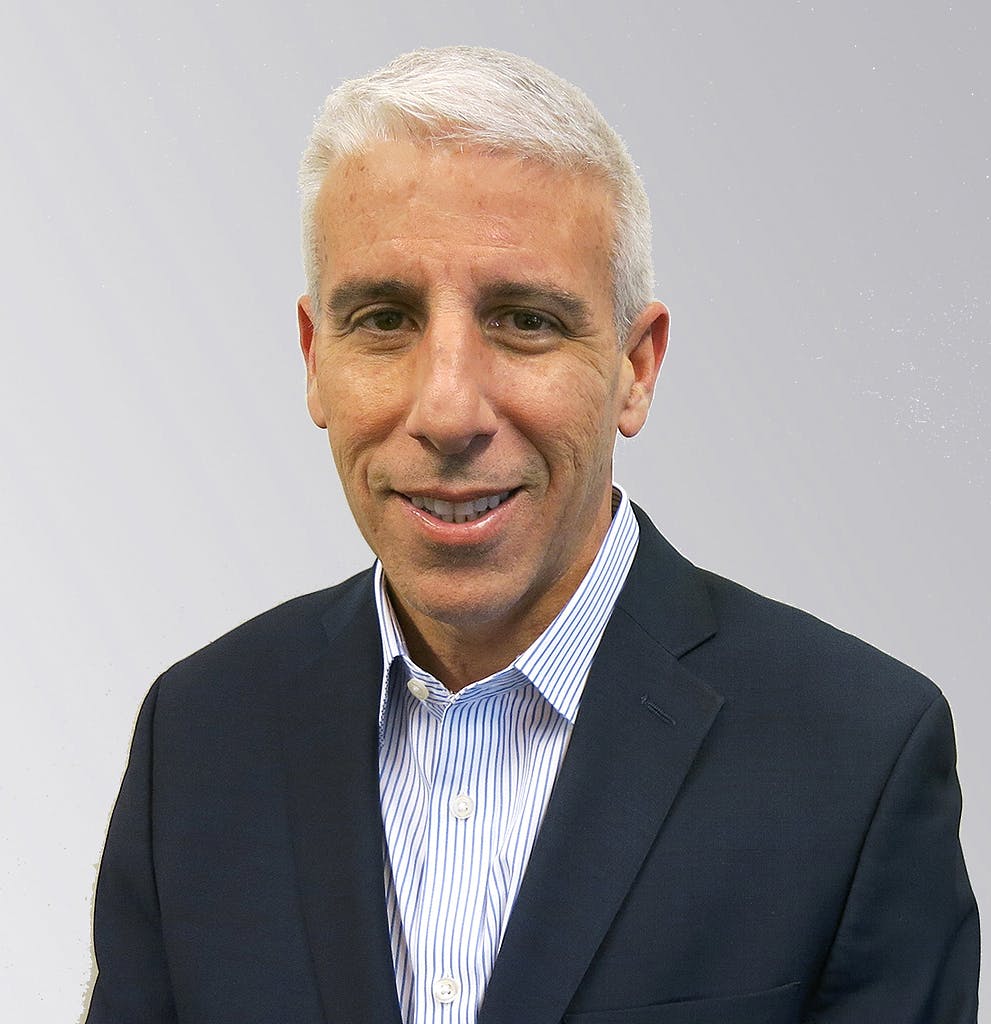 LINDEN, NJ — Electrical and industrial distributor Turtle & Hughes announced Tuesday that its Board of Directors has selected Luis Valls — a 16-year veteran of the company — as president, effective immediately. Rick Reffler, who has been President since 2013, will transition to a senior advisory sales role.

Turtle & Hughes is No. 26 on Industrial Distribution's Big 50 List.

On making the announcement, Jayne Millard, Chairman and CEO said, “My family and I are deeply appreciative of everything that Rick has accomplished and we are very excited about Luis having the opportunity to put in place his bold vision for the future. Luis has proven himself to be an outstanding sales and technology leader and the ideal person to build upon the substantial progress made under Rick’s stewardship.”

“We are fortunate to have incredible depth and breadth of talent across the Turtle & Hughes executive leadership team. In the 10 years that Luis has served as Vice President and National Manager of the Company’s Power Distribution & Automation Solutions Group, he has built one of the strongest and most innovative teams of engineers nationwide,” Millard continued.

Valls was born in Camaguey, Cuba, and raised in the Canary Islands and Panama. He first came to New Jersey to attend Fairleigh Dickenson University, where he earned a degree in industrial engineering. After graduating, he accepted a position at Siemens and later held posts at General Electric and Compton Instruments.

Martin Inc. Names a Best Company to Work for in Alabama

The survey and awards program was designed to identify, recognize and honor the best employers in Alabama, benefiting the economy, workforce and businesses.
Aug 4th, 2021

The number of Grainger employees who said it was a great place to work was 29 percentage points higher than the average US company.
Jul 14th, 2021