Grainger veteran Chris Kempa — who has been with industrial master wholesaler ORS Nasco since September 2015 — has been its new company president, as well as president of the Essendant Industrial Group.

According to ORS Nasco's press release, Kempa has been with the company since September 2015, when we joined as senior vice president of merchandising for the Essendant Industrial Group. Before that, he spent more than two decades at Grainger in various leadership positions covering field and distribution operations, enterprise systems, product management, global supply chain and leading business units within International.

“Chris immediately began adding value in 2015 as we sought to turnaround the business while optimizing our merchandising approach for our customers and suppliers,” said Essendant interim CEO Ric Phillips. “He brings a wealth of industry experience to his new role. We look forward to supporting Chris in this well-deserved promotion and improving our performance in support of our partners.”

“I’m excited to build on the success and recovery we are experiencing in ORS Nasco and accelerating our investments and capabilities to continually progress the value wholesale serves for our customers and suppliers,” states Kempa. “The market is evolving quickly and leveraging scale across the Industrial businesses and Essendant enables our ability to support our customers and suppliers better than our competitors.” 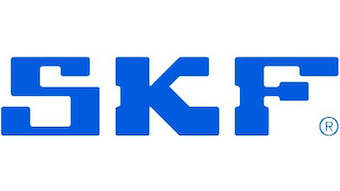