Applied announced Monday that current CFO and treasurer Mark Eisele will retire at the end of August after 26 years with teh company, and gave details on his successor. 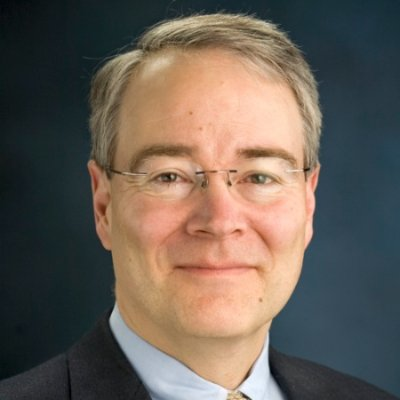 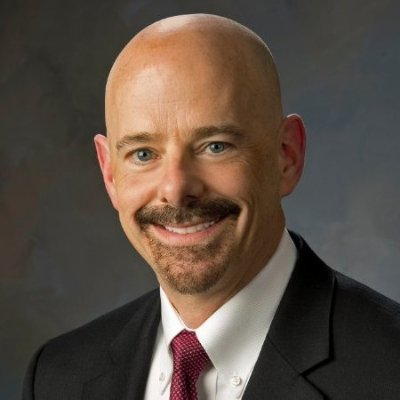 CLEVELAND, OH — Applied Industrial Technologies, No. 15 on Industrial Distribution's Big 50 List, announced Monday that Mark O. Eisele, vice president – chief financial officer & treasurer, will retire at the end of August 2017 after 26 years of service to the company. Eisele joined Applied in 1991, was elected vice president & controller in 1997, and has served in his current role since 2004.

Succeeding Eisele is David K. Wells, who is joining Applied as vice president – finance. They will work together over the next several months through the company’s 2017 fiscal year-end reporting and fiscal 2018 planning processes to ensure a smooth transition of responsibilities, including oversight of financial, treasury and capital management, as well as internal and external financial reporting and investor relations. Wells will be elected vice president – chief financial officer & treasurer following the filing of the company’s fiscal 2017 annual report on Form 10-K at the end of August.

“Mark has been a valued member of our leadership team for many years. His financial management and company expertise have been important contributors to Applied’s growth and success,” said Neil A. Schrimsher, president & chief executive officer for Applied. “We are committed to seamlessly transitioning this key role and wish Mark the very best in his retirement.”

Wells holds a Bachelor of Arts degree in business administration from Grove City College and an MBA from Ashland University.

“We are very pleased to welcome David to Applied,” Schrimsher added. “David’s breadth of experience, coupled with his financial acumen make him an excellent addition to the Company, and we look forward to his leadership.”