Rexel To Get New Chief Financial Officer On May 15

Laurent Delabarre, who served as Rexel's vice president for finance from 2008 to 2015, will become the group's CFO effective May 15.

PARIS, France — Electrical distributor Rexel has announced the appointment of Laurent Delabarre as group Chief Financial Officer and member of the Executive Committee. 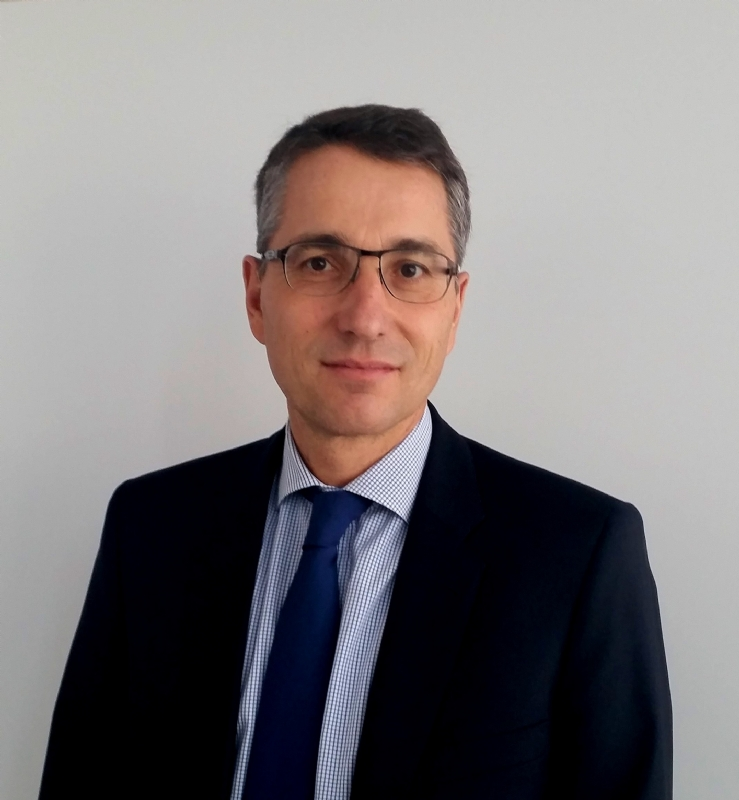 Since 2015, Delabarre has been Executive Director of Financial Control of Carrefour Group. His appointment, approved by the Nomination and Compensation Committee, will be effective from Monday, May 15. On that date, Grégoire Bertrand, who has been acting Group CFO since February 2017, will resume his duties as Chief Financial Officer for Europe.

"I am delighted to welcome Laurent Delabarre as Group Chief Financial Officer and member of Rexel’s Executive Committee. Working alongside me, Laurent Delabarre will hold a key position within the group's management team," Rexel CEO said. "In addition to his financial expertise, Laurent Delabarre brings in-depth knowledge of the group and its teams, having worked here from 2004 to 2015. His extensive experience will enable him to take up his duties rapidly and effectively and I am convinced that he will make an invaluable contribution to the implementation of the strategic plan that we presented on Feb. 13 and which we are putting in place with determination.”