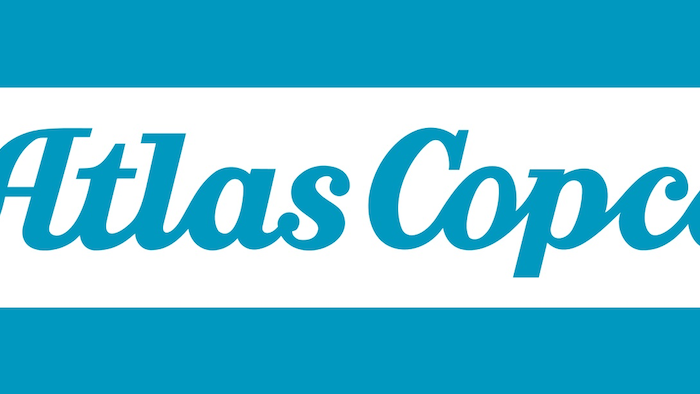 “Henrik’s broad business experience and successful leadership, as well as his vision for the business, make him an ideal candidate for this new role,” said Ronnie Leten, Atlas Copco’s President and CEO.

Henrik Elmin started his Atlas Copco career in 2007 as General Manager for Atlas Copco Tools Customer Center Nordic in the Industrial Technique business area. In 2012, he was appointed President of the General Industry Tools and Assembly Systems division. He started his current position in 2015.

Henrik Elmin will be based in Stockholm, Sweden. He succeeds Mats Rahmström, who takes over as President and CEO of the Atlas Copco Group on April 27.

In the U.S., Atlas Copco has produced its first piece of equipment, an XAS 185 portable air compressor, at its new production facility in Rock Hill, SC. Facility construction, which began in January 2016, included lean manufacturing features to enable efficient and flexible processes that are sustainable for the environment. The compressor is the first product of Atlas Copco’s wide range of equipment, including generators and stationary compressors that will be produced at the plant, which officially opened in February 2017.

Atlas Copco built the facility to enhance its support for the North American construction market. The 180,000-square-foot plant is Leadership in Energy and Environmental Design certified and serves as the production and assembly facility for Atlas Copco’s North American Construction Technique division.