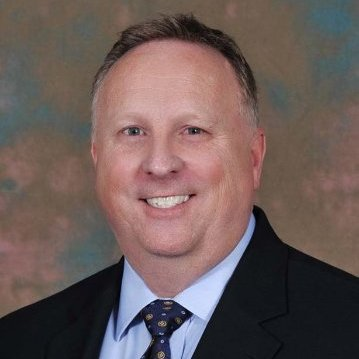 Brown joined Lawson Products in 2001 as a Regional Manager for Lawson’s Kent Automotive brand. He served as Senior Director of Sales for Kent Automotive before being promoted to his most recent role in January 2016.

“With a proven track record of increasing sales across the company, and a commitment to helping build and train our sales organization, Matt embodies our service-intensive value proposition,” said DeCata.

Brown earned a Bachelor of Science in Business degree, with emphasis in business and finance from University of Minnesota Carlson School of Management.