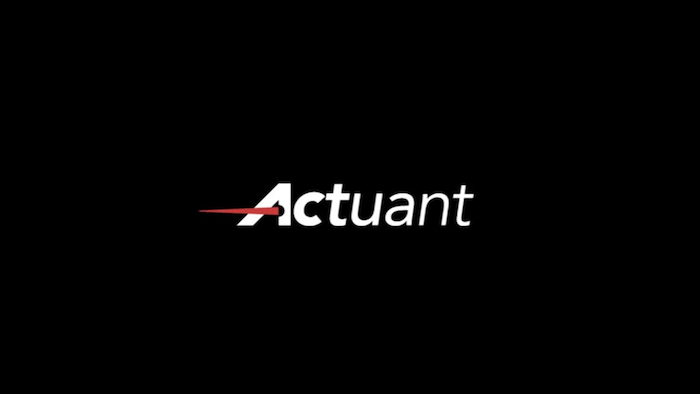 "We are extremely pleased to have a person of Rick's caliber and talent joining Actuant," said Randy Baker, President and chief executive officer of Actuant. "I worked with him for a number years at Joy Global Inc. and believe his skills and experience will be a real asset as we work together to implement the company's strategic growth plan."

Andrew Lampereur, the company’s current executive vice president and chief financial officer will remain in his position through the first quarter earnings announcement on Dec. 21, and thereafter will provide ongoing consulting support.

"Actuant is fortunate to have had a CFO of Andy's ability from its formation in the 2000 spin-off," said Robert Peterson, Actuant’s Chairman of the Board. "Andy’s many accomplishments, most notably building robust financial processes focused on cash flow, are a major reason behind the Company's success. He created a world-class global finance organization, including the founding of a finance management development program, to bring young talent into the Company. He has been a valued asset to the Board and management team, and we sincerely thank Andy for his passion, commitment and efforts on behalf of Actuant."

The company also announced Friday that Robert Arzbaecher and Thomas Fischer will not stand for re-election as directors and will retire from Actuant’s board of directors when their current term ends at the next annual shareholders’ meeting on January 17.