"Shaun Powers has had a very successful career at Airgas, beginning in 2001," said Michael L. Molinini, Airgas President and Chief Executive Officer. "The 15 years that spanned Shaun's tenure were years of tremendous change for Airgas. They included major acquisitions, the implementation of SAP, and other critical management challenges through which Shaun expertly and successfully led the North Division. The impact of his efforts has permanently shaped Airgas and helped create the industry-leading platform we have today. We wish Shaun much health and happiness in his retirement."

"Pam has been an incredible asset to Airgas throughout her many years in leadership roles in human resources and finance, both in the field and at the corporate level," said Cichocki. "Her diverse knowledge of our business, strong management experience, and progressive strategic thinking will bring continued success to one of Airgas' largest and most rapidly growing Divisions."

Claypool previously served as Airgas' Vice President - Talent Management, responsible for key programs influencing the employment experience at Airgas, including employee selection and orientation, talent development, and the Company's diversity program. She also served as Vice President - Human Resources for the North Division where she led all aspects of the Division's human resources functions.

"Pam has a strong understanding of our field organization and its culture, having worked in the field herself for many years," continued Cichocki. "She has a clear sense of what Airgas associates in the field need in order to execute and succeed."

Prior to joining Airgas, she spent three years in Linde's U.S. group where she was responsible for business and financial analysis, and sales compensation. Before joining Linde, Claypool spent nearly fifteen years with Commercial Intertech, a manufacturer of specialty steel components primarily for the automotive and trucking industries, where she served in multiple finance and management roles, including general manager of the business both before and after its acquisition by Parker Hannifin in 2001. Claypool earned her bachelor's degree in finance and management from the University of Wisconsin-Green Bay and her MBA from Kent State University. 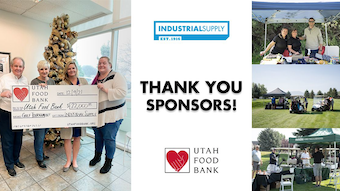 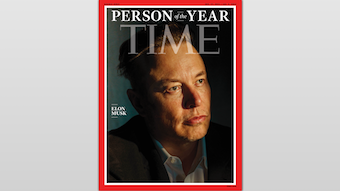 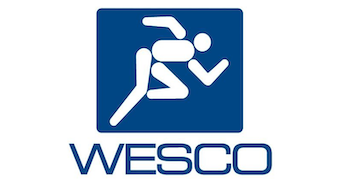 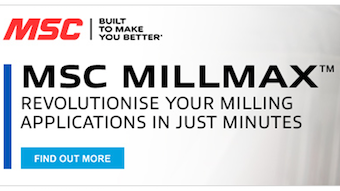