AD Member-Owners Elect 2020 Board of Directors

AD announce its new and re-elected board appointments on Wednesday. See which industrial supply leaders currently steer the group's direction. 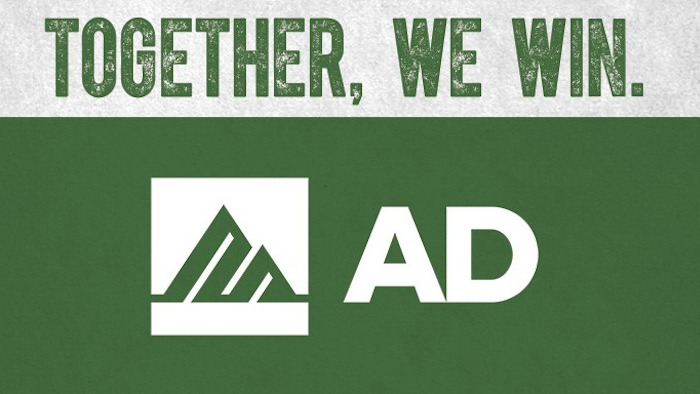 WAYNE, PA — As part of its 2020 LLC board of directors’ election, AD is announcing a new director and two reelected directors among its complement of 12 board members and committee chairs. Member-owned AD, the contractor and industrial products wholesale buying and marketing group, has more than 120 of its 800 member companies providing leadership on corporate and divisional boards. 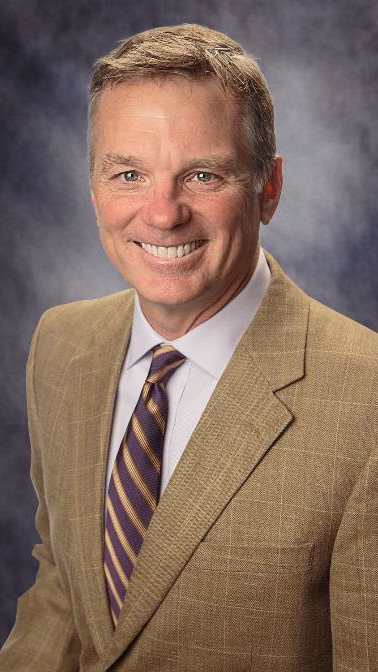 David WhitePresident of Border States Electric David White is AD’s newest director. White served on the board previously while he was president of Shealy Electrical Wholesalers, which joined in 2016 with Border States.  Along with his election, White has been appointed by the board to its organizational development committee. Named president of Border States in 2018, White brings with him substantial experience in mergers and acquisitions, integration and strategic planning. He is a member of the National Association of Electrical Distributors board of directors and is active in several charitable organizations.

“It’s an honor to be elected by such an outstanding group of individuals representing premier independent distributors across all of AD’s industries,” White said. “I’m proud to serve on the board of an organization that is genuinely mission-focused on enabling members to be leaders in their channels.”

Tim Arenberg, president and CEO of Columbia Pipe & Supply Co., and John Wiborg, president and CEO of Stellar Industrial Supply Inc., were both reelected to AD’s board. Arenberg, who has served on the AD board since 2012, will continue on as chairman of the organizational development and compensation committee. He also serves on the Pipe, Valve and Fittings Division board. Wiborg joined in 2013 and has been appointed as 2020 chairman of the governance and nominating committee. He also serves on the Industrial and Safety – U.S. divisional board.

AD also announced Jeff Hockin has been appointed to the role of lead director. Hockin, CEO of Crum Electric Supply Co. Inc., has served on AD’s LLC board since 2017 and is a member of the Electrical-U.S. divisional board, as well. He’s a 34-year veteran of Crum.

“I’m extremely grateful for the confidence the AD board has shown in me,” Hockin said. “I look forward to serving in this new capacity with fellow distributors from across North America to ensure a bright future for independents.”

Additionally, McNaughton McKay Electric Company’s President and CEO Donald Slominski Jr., an AD board member since 2013, will step in as the audit committee chairman.

AD Chairman and CEO Bill Weisberg, said, “Each and every one of the leaders who serves on our corporate and divisional boards shares a total commitment to the collective AD community. It’s a privilege to serve with these outstanding men and women on behalf of our 800-plus members to continue making us all stronger, together.”

The members of the 2020 AD LLC Board of Directors are:

Leaders from the industry’s top buying groups weigh in on the unique pressures of the pandemic, and how their member companies are fighting back.
Nov 30th, 2020
Follow Us
Most Recent