Evergreen Marketing to Transition CEOs in 2022

Kevin Higginbotham has been with Evergreen since 1995 and served as its CEO since 2006. 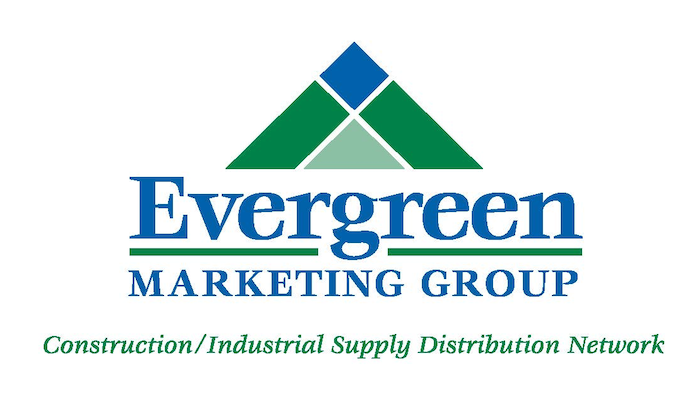 FARMERS BRANCH, TX — Evergreen Marketing Group CEO Kevin Higginbotham has announced plans to retire in mid-2022. As a result of the announcement, the Evergreen Board of Directors has named a succession steering committee to lead the transition. 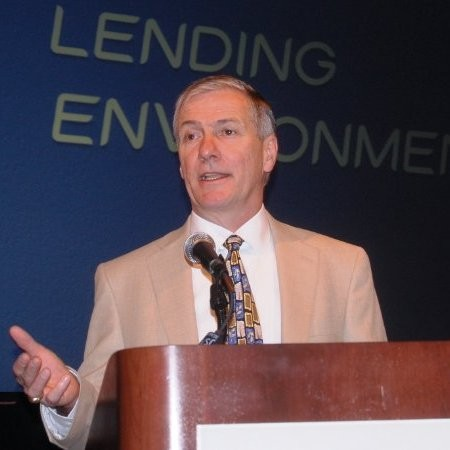 HigginbothamHigginbotham joined Evergreen in June 1995 as executive director and was named CEO in 2006.

Higginbotham described his 25-year tenure at the co-op both as executive director and then as CEO as rewarding. "Working with the members and preferred suppliers at Evergreen has been incredible," Higginbotham said. "I can’t imagine my life without the relationships made and the accomplishments we’ve achieved at Evergreen.”

Keith Turtenwald, chairman of the Evergreen board of directors, said, "Kevin’s leadership of the co-op has been transformational. It takes great leadership skills to run an organization like Evergreen, and Kevin has displayed courage, vision, confidence, inspiration, and dedication in his role as CEO."

Turtenwald said that the Evergreen board and steering committee would embark on a search to find a top-caliber person to take over the reins at the co-operative and take the group to the next level. “We appreciate that Kevin has provided us with an ample runway to make this transition. It’s another testimony to his leadership and dedication to the group.”

Turtenwald indicated that Higginbotham would also serve on the succession steering committee. Anyone who is interested in the CEO position should reach out to Higginbotham who will coordinate with the committee. Other steering committee members include Leo Fay of Pro Tool & Supply (Waltham, MA), Terry Earle of Colony Hardware dba Fort Worth Bolt & Tool (Fort Worth, TX), Steve Kuhlman of Acme Tools (Grand Forks, ND) and Mike Mantis of Fasteners Inc./Southwestern Supply (Las Vegas, NV). 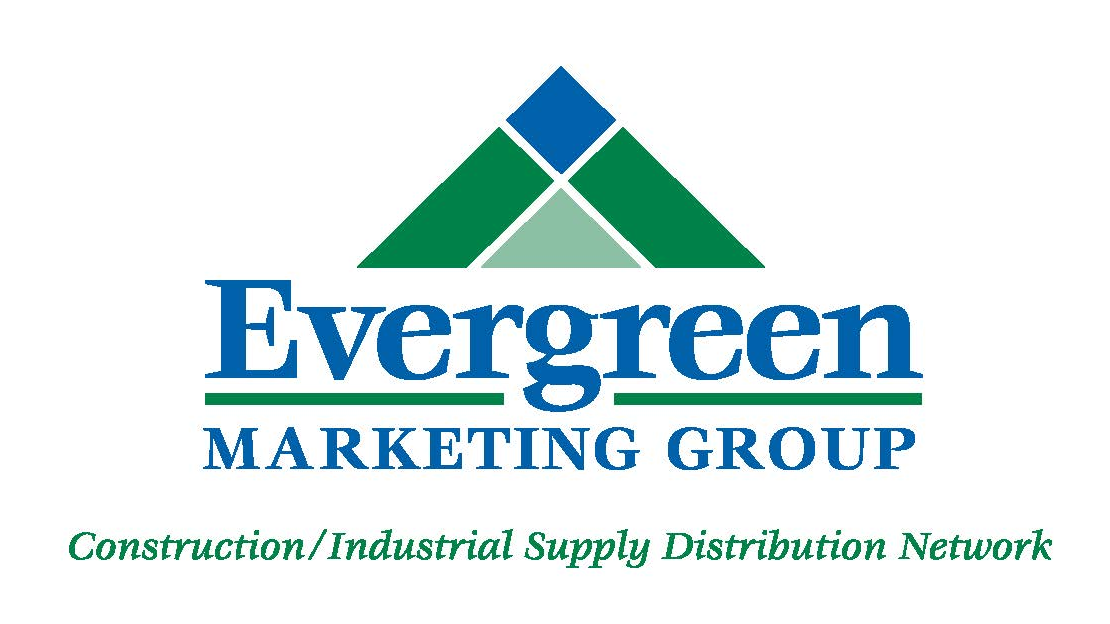 The Evergreen Marketing Group is a member-owned cooperative founded in 1989 by six construction/industrial supply distributors. It currently consists of 58 distributors with more than 350 locations in the United States and Canada and has combined revenues of over $2.5 billion. The group is focused on driving growth and profitability of its distributors and preferred suppliers through an on-going program of training & education, business development and partnering. Evergreen maintains a state-of-the-art 11,000 square foot  training center in Farmers Branch, TX and offers the industry’s only professional certification program for distributor sales and operations people. Evergreen members are distributors of tools, fasteners, concrete accessories and other construction/industrial products.