On a same-store basis, by industry: Electrical sales were up 10 percent in 2017; Plumbing-Heating-Cooling-Piping (PHCP) was up 9 percent; Industrial/Power Transmission were up 8 percent; and Building Materials was up 16 percent. By country, Same Store sales in the U.S. grew 8 percent; Canada was up 9 percent and Mexico grew 12 percent.

Bill Weisberg, AD’s Chairman and CEO comments on the results: “2017 was a fantastic year for AD and our Members. Across every AD industry and in every country in which we operate, we saw record-breaking numbers. AD programs made a real difference in helping our members compete in their markets. AD eCommerce Solutions ended the year with 2.4 Million SKUs across 6 AD business units. AD Members spent close to $1 Million on AD HR Services, and AD Procurement Services saved our Members over $5 Million in non-product purchases. AD Members were also a force of good in 2017, through the AD Disaster Relief Foundation we raised and distributed over $200,000 to 39 men and women who work for AD member and supplier companies and survived Hurricane Harvey, Maria and the California Wildfires.” 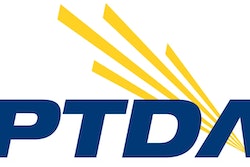 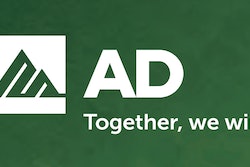 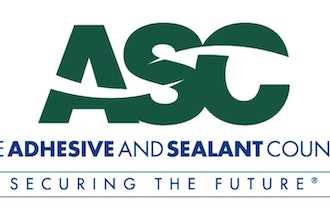