The company has promoted the head of its Industrial and Engineered Solutions Group, Vuk Trivanonic, to the role as current CEO John Kahl retires Dec. 31.

The leadership transition comes as John Kahl, CEO of Shurtape’s C&C Group, announced his retirement, effective December 31, 2021. Kahl and Trivanovic, who earlier this year joined the Board of Directors of Shurtape’s parent company, STM Industries, will both continue to serve in that capacity.

Trivanovic joined the company in 2015 as Chief Operating Officer, a role that allowed him to become familiar with all aspects of Shurtape’s business and the various markets served by the company. In February 2020, he assumed overall leadership of the Industrial and ESG Groups, and in that expanded role has been integral in overseeing the company’s continued growth in those markets despite the challenges posed by the COVID-19 pandemic.

“Shurtape has thrived for generations by embracing change and by developing and promoting individuals who demonstrate outstanding leadership and vision,” said Stephen Shuford, Vice Chairman of STM Industries. “Over the course of his six-year career at the company, Vuk has steadily earned the confidence and respect of the Board, his co-workers, our customers, supply chain partners and local community leaders. We are all eager to lend our support as he captains the next leg of Shurtape’s continuing growth journey.”

“I am humbled and honored to assume the role of CEO of the Shurtape Group of Companies and wish to thank John for his superlative leadership and selfless commitment to the business over the course of his 36-year career,” Trivanovic said. “The success of Shurtape’s Consumer & Craftsman business has always been rooted in its embrace of innovation and imagination, and that will never cease to be the case. My goal is simply to build upon that rich legacy by helping Shurtape continue to develop better, easier solutions for everyday household and workforce tasks.”

While Trivanovic will be based in Hickory, NC, Shurtape’s C&C Group will maintain its operations in Avon, OH, where the company recently extended the lease on its facility until 2031. 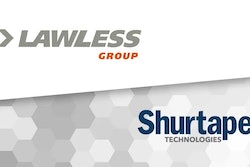 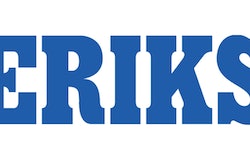 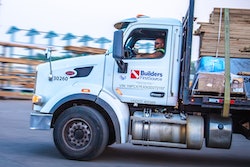