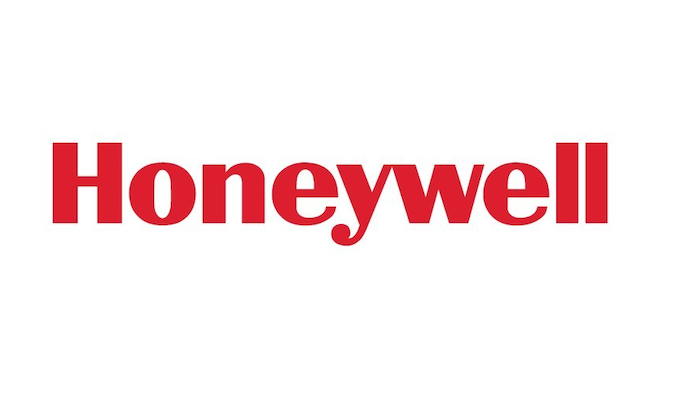 Vimal Kapur has been named President and Chief Executive Officer of PMT, based in Houston. Kapur is a 32-year veteran of Honeywell who most recently led the HBT segment and previously led the Process Solutions business within PMT.

Kapur succeeds Rajeev Gautam, who has decided to retire on Aug. 13 after a 43-year career with Honeywell. Following his retirement and through the end of January, Gautam will work closely on the transition with Kapur and will serve as President Emeritus, Honeywell PMT, with responsibility for ensuring smooth customer transitions and helping enable growth within Honeywell UOP, where he spent several decades in leadership positions.

Succeeding Kapur is Doug Wright, who has been named President and CEO of Honeywell Building Technologies, based in Atlanta. Wright joined Honeywell in mid-2020 as the leader of HBT's Fire and Security business.

Both Kapur and Wright will serve as company officers and report to Chairman and CEO Darius Adamczyk. The changes are effective immediately.

In addition, Ben Driggs has been named Chief Operating Officer of Global High Growth Regions, a transition role that will lead him to become President of Global High Growth Regions on January 1, 2022. Driggs will succeed Shane Tedjarati, who has decided to retire at the end of 2021 after a 17-year career at Honeywell leading the company's growth efforts in emerging regions. Tedjarati will remain in an advisory capacity to Honeywell over the next three years. Driggs will be based in Shanghai.

"Today's announcement is a demonstration of both the outstanding quality of our leadership and our ability to develop capable and ready-now successors for executive-level roles," said Darius Adamczyk, Chairman and Chief Executive Officer of Honeywell. "Throughout Vimal's more than three decades with Honeywell, he has proven his outstanding leadership capabilities and deep knowledge of our end markets. Doug's extensive experience in the controls industry has enabled him to drive better customer and market alignment in the fire and security business. Ben brings exceptional customer focus and extensive global experience to our Global High Growth Regions organization. Honeywell will continue to be well positioned for global growth under leaders such as Vimal, Doug, and Ben, not to mention the rest of our management team."

Since 2018, Kapur has led HBT, where he guided the business through a period of significant change and instilled an intense operational and customer focus. He drove a growth mindset in HBT, focusing on new products, outcome-based offerings like Healthy Buildings, and Connected solutions.

Today's announcement marks Kapur's return to PMT. Previously, Kapur led PMT's Honeywell Process Solutions business, where he generated significant margin expansion while substantially outperforming HPS's peer group. He led HPS through a deep oil and gas downturn in 2015, and the business emerged as an even stronger competitor with a pipeline of innovative new offerings. Kapur has held several other key leadership positions at Honeywell, including Vice President and General Manager of the Advanced Solutions line of business for HPS and Managing Director for Honeywell Automation India Limited (HAIL). Kapur graduated from Thapar Institute of Engineering in Patiala, India, as an electronics engineer with a specialization in instrumentation.

Wright joined Honeywell in July 2020 as the President of HBT's Fire and Security business and quickly made a significant impact, driving better alignment with our customers and markets to enable breakthrough growth.

Wright previously was the President and CEO of Source Photonics, a global provider of optical communication products used in telecommunication systems and data communication networks. Prior to that, Wright spent six years at United Technologies, where he served as President of Asia for the company's Fire and Security group, based in Shanghai, and President of the company's $2.5 billion Automation and Controls Solutions business. Prior to United Technologies, Wright spent 15 years at Ingersoll Rand, where he served in a variety of leadership roles. Wright earned his M.B.A. in international business from the University of North Carolina and his bachelor's degree in mechanical engineering from Virginia Tech.

Driggs most recently served as Vice President of Global Strategic Accounts, where he was responsible for all aspects of our relationships with key customers at a global level, including growth plans for new whitespace areas and aligning Honeywell better with customer strategies. Driggs has been with Honeywell for more than 16 years and brings a wealth of global experience to his new role. His prior roles include President of Connected Aerospace, President of Aerospace Americas and President of Honeywell Latin America. Driggs has a master's degree from Oxford University and a bachelor's degree from the University of Arizona.

Gautam has led PMT for the past five years and previously served as President of Honeywell UOP. He has held key positions spanning research and development, engineering, and marketing, and has been at the forefront of innovation within the refining, petrochemical, and gas processing industries.

Tedjarati played an essential role in establishing and aggressively growing Honeywell's presence in China, India, and Southeast Asia; Central and Eastern Europe; the Middle East and Central Asia; Africa; and Latin America. He introduced successful long-term strategies and created an enduring framework for Honeywell's ongoing success in a portion of the world that will account for the majority of economic growth over the coming decades.

Adamczyk concluded, "Rajeev and Shane have played significant roles in creating the company we are today and have positioned us to be even more successful in the future. I thank them both for the numerous contributions they made to Honeywell over their highly productive careers and wish them both the best in retirement."