These also included modifications to the company's board. 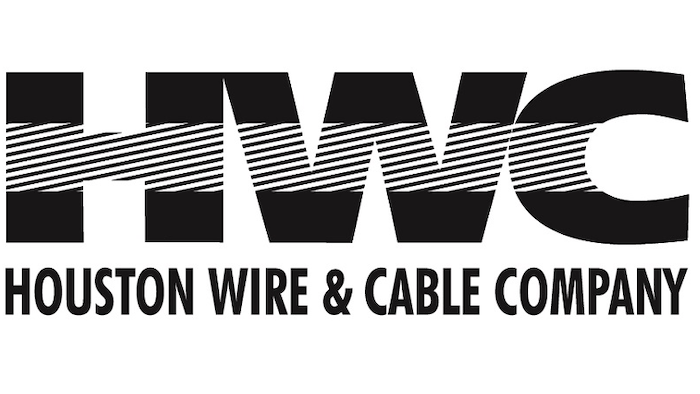 HOUSTON — Houston Wire & Cable Company has announced that Gary Yetman has been named executive chairman of the board. William H. Sheffield, who has served as non-executive chairman since 2012, will remain on the board and succeed Yetman as chairman of the Nominating and Corporate Governance Committee. Sheffield previously announced his intention to retire from the board upon expiration of his current term.

Yetman joined the HWCC board in 2014, following the sale of Coleman Cable, Inc., where he served as the chief executive officer and president from 1999 until the sale. Under Yetman’s leadership, Coleman Cable more than doubled revenues from its 2006 IPO to its sale in 2014.

Separately, HWCC announced that Christopher M. Micklas, Vice President and Chief Financial Officer, has notified the board of his decision to leave the Company effective July 10, 2020 in order to join a start-up business in another industry. Micklas also serves as the Company’s chief accounting officer. Eric W. Davis, currently President of the Company’s Heavy Lift division, will become interim chief financial officer and chief accounting officer upon Micklas’ departure. Davis joined the Company in 1993 and was formerly Vice President and Controller for 14 years. Pokluda said, “We thank Chris for his contributions and insights in helping position our company for future success. While we are sorry he has decided to leave, we wish him the best in his new endeavor.”

With 44 years of experience in the industry, Houston Wire & Cable Company, an industrial distributor, is a large provider of products in the U.S. market. Headquartered in Houston, Texas, the Company has sales and distribution facilities strategically located throughout the United States.