Robert Workman, who led DNOW from 2014-2019, is now CEO of PSS Industrial, formed through the 2014 merger of Pipeline Supply & Service and Industrial Air Tool. 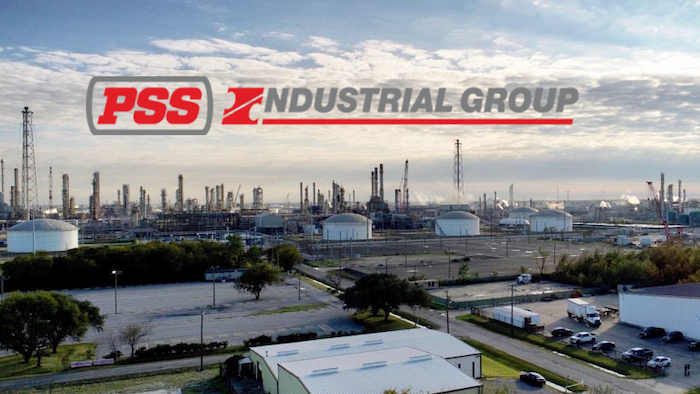 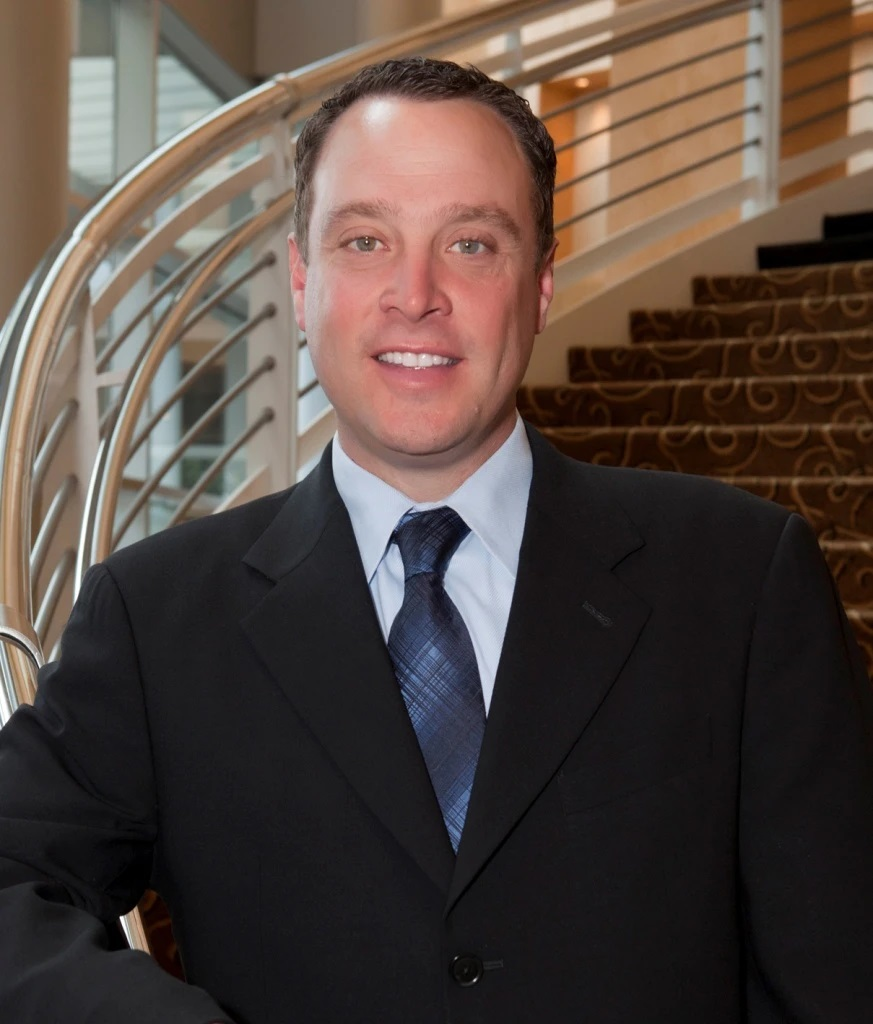 WorkmanHOUSTON — PSS Industrial Group, a specialty distributor serving a diverse base of customers in the energy industry, announced Thursday that Robert Workman has been named chief executive officer and a member of the board of directors, effective immediately.

Workman was president, CEO & director of DistributionNOW from 2014 to 2019, a spinoff that he led of the Distribution Services business unit at National Oilwell Varco. Previously, Workman was most recently group president, Distribution & Transmission, at National Oilwell Varco (NOV), a company with whom he started as a warehouseman in 1990. During his tenure as a president at NOV, he grew revenue 10-fold to over $5 billion, while also increasing EBIT by almost three times that growth rate. He also expanded the business to include over 5,000 employees, 300 service centers and 20 countries over that same period. Throughout his career, Workman has led dozens of domestic and cross-border mergers and acquisitions, including well-known distributors such as Wilson Supply and CE Franklin, based in Houston, TX, USA and Calgary, Alberta, Canada, respectively.

"Robert is the right person at the right time to lead PSSI into the future, given his track record of success across a range of management roles and direct experience in all end markets in which PSSI operates – upstream, midstream, downstream, and industrial – critical to the continued success of PSSI," said Jim Underhill, PSSI's executive chairman, who will be transitioning to non-executive chairman. "Robert's ability to drive results, focus on innovation, dedication to employees and customers, and steadfast focus on delivering value to shareholders are just part of what makes Robert a dynamic and transformative leader. His extensive experience in M&A will also be valuable given our completion of a dozen transactions in the past nine years, with additional opportunities ahead of us. On behalf of the Board, we look forward to working closely with Robert as chief executive officer and welcome him to the PSSI family."

"I am very excited to be joining PSSI and working alongside the exceptional management team to drive growth and deliver value to all stakeholders," Workman said. "Given PSSI's unmatched product portfolio breadth and depth, we have a unique opportunity to advance PSSI's market position while strengthening customer relationships."

"We are pleased to have Robert at the helm as Chief Executive Officer," said Nicholas Semeniuk, Vice President, Goldman Sachs Merchant Banking Division. "Robert is a proven leader with a unique skillset and breadth of industry knowledge that will be invaluable to PSSI. This is a pivotal time for PSSI, and we look forward to working with Robert to build on the Company's positive momentum."

Headquartered in Houston, PSS Industrial Group is a portfolio company of West Street Energy Partners, a private equity fund focused on natural resources and energy investments, managed by Goldman Sachs Merchant Banking Division. PSS Industrial Group was formed with the merger of Pipeline Supply & Service and Industrial Air Tool. The combined group is a leading value-added MRO supplies distributor serving a diverse base of customers in the energy industry.