Three Turtle branch managers are now VPs, while a former Johnson & Johnson executive has joined the company's board of directors. 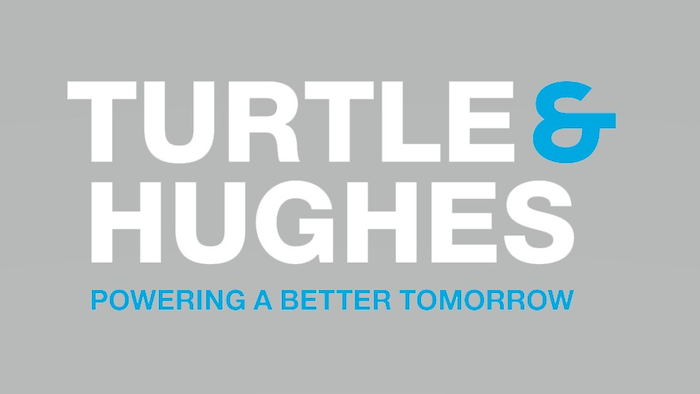 Electrical and industrial products distributor Turtle & Hughes — No. 25 on Industrial Distribution's Big 50 List — announced earlier this wee that it has promoted three of its branch managers to vice president, and added a new board member.

“We congratulate Brian Fitzgerald, Jeff Smith and John Donohue who are all hard-working and dedicated employees and very deserving of this recognition,” said Jayne Millard, Chairman and Co-CEO of Turtle & Hughes, when making the VPs announcement.

According to Luis Valls, president of the company’s Electrical Distribution division, “Over the years, all three of these Branch Managers have displayed the characteristics that exemplify a model employee at Turtle & Hughes — excellent customer service, the highest degree of technical expertise, and a competitive spirit when finding new ways to innovate for our customers.” 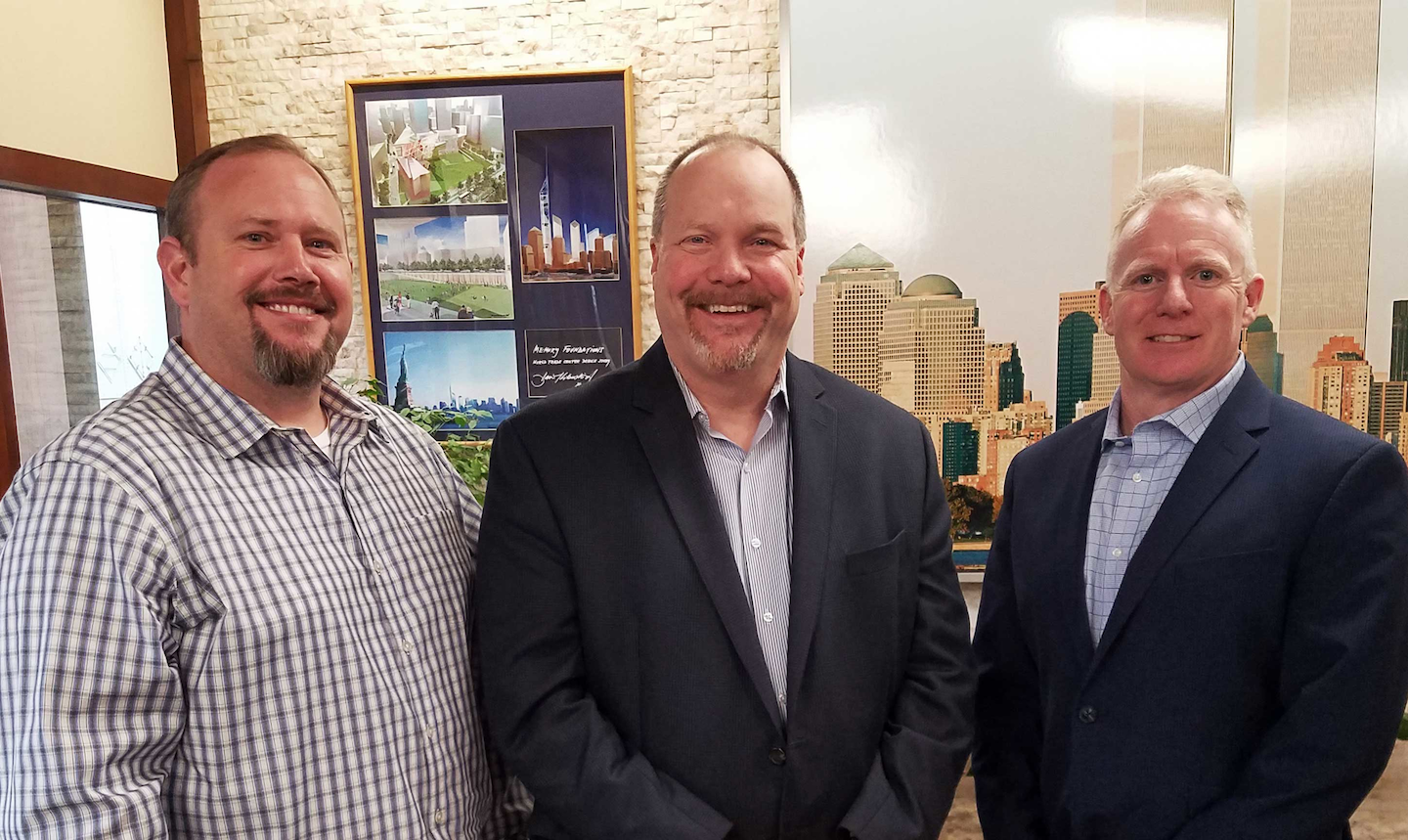 On Turtle's board of directors, retired senior Johnson & Johnson supplier diversity and inclusion executive Beverly Jennings has joined the company as its newest board member.

Brian Fitzgerald joined Turtle & Hughes in 2008. He manages one the company’s largest electrical distribution branches located in Bridgewater, NJ, as well as the New York City location. In addition, he directs the company’s data communications specialty group, which provides network design, architecture and support. "Fitzgerald is recognized for his exceptional sales growth," Turtle said. "In his first five years managing the New York City location, he doubled sales. Under his leadership, the Bridgewater branch has experienced 15 percent sales growth over the last five years with significant growth at its busy counter. Fitzgerald is also commended for his current project work leading the company’s CRM integration."

Fitzgerald started his career at Turtle & Hughes as Branch Manager of two other New York-area locations. Prior to joining Turtle & Hughes, he served in several technical sales and management positions at GE, rising to vice president of GE Supply. His graduated from the Rochester Institute of Technology with a degree in Industrial/Manufacturing Engineering. He has a green belt in Six Sigma.

Industry veteran Jeff Smith was named branch manager of the Hauppauge, NY, location on Long Island in 2019. In addition to maintaining all of his original sales accounts, he also co-manages the company’s New York Lighting department. Smith joined Turtle & Hughes following the company’s acquisition of Mid-Island Electrical Supply in 2013, where he had been an employee for ten years and served in an outside sales role. Previously, he spent five years at Graybar. He started his career as an electrician for IBEW Local 25.

At Turtle & Hughes, Smith is credited with directing several sizable lighting projects, including the largest lighting rebate job on Long Island in 2019. His expertise also expands to switchgear, and he has been involved in multiple large projects for commercial, industrial, government, and educational and institutional customers. Smith graduated from Suffolk Community College. He is a member of the Suffolk County Electrical Contractors Association (SCECA). He partners with the local chapter of the National Electrical Contractor Association (NECA) and the IBEW national joint apprenticeship program.

In each of the three years that John Donohue has managed the Turtle & Hughes Levittown, PA, branch, it has experienced double-digit growth. The branch services the greater Philadelphia area and offers full service capabilities to the market. Donohue joined Turtle & Hughes in 2015 as Levittown sales manager and was named branch manager in 2016. He had previously spent over a decade in outside sales at Valley Power Lighting Center and Electric Supply, where he rose to vice president. Before that, he was co-owner and operator of his family’s business, Mohawk Electric. The business was founded by his father in 1969. Donohue is a member of the Electrical Association of Philadelphia. 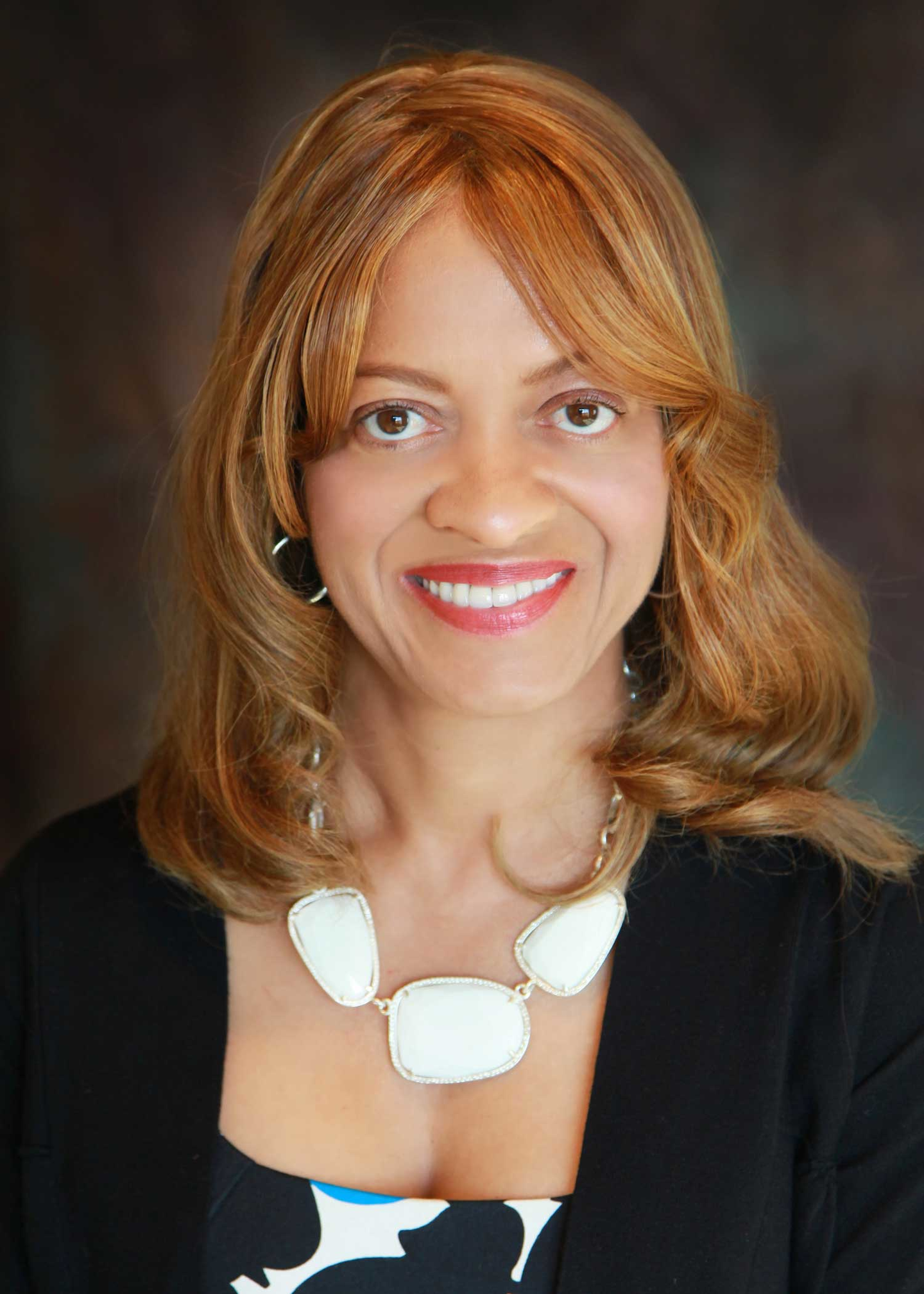 JenningsOver a 30-year career at the pharmaceutical giant, Beverly Jennings focused on driving growth to benefit inclusion-focused and diversity-forward enterprises. Turtle & Hughes said that, as a diversity business, the addition of Jennings brings parity to its board of directors.

“As a fourth-generation, woman-owned business, we are thrilled to welcome Bev to our board,” Millard said. “Her passion for the community, talent in collaborative leadership, and expertise in diversity, supply chain and procurement, will all combine to enhance our board as we set our course for the next 100 years. Bev has been a friend and partner for a more than a decade. She knows our organization inside out and brings the strength of a first-rate career at the world’s largest and most respected healthcare company. Her resume is rich with experience and she is highly sought-after by many corporate boards. We are grateful for her commitment and service.”

Jennings spent most of her career at Johnson & Johnson. She retired in 2019 as Head of Global Supplier Diversity & Inclusion, a position she held for seven years. During that time, she led delivery of results of over $1.7 billion with diverse suppliers and near $3 billion with small businesses annually, achieving benchmark levels of performance.