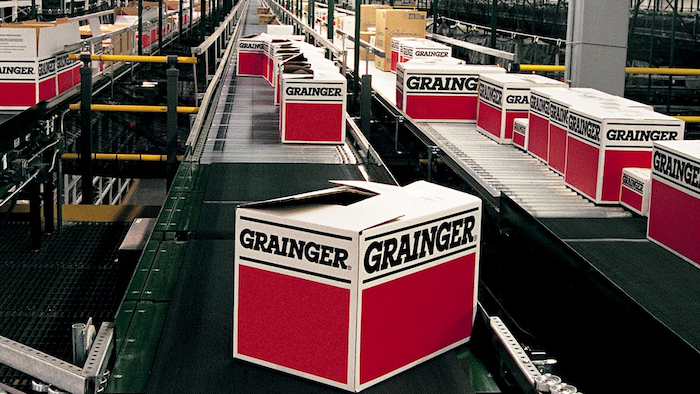 MRO products distribution giant Grainger — No. 1 on Industrial Distribution’s 2019 Big 50 List — announced Tuesday that the head of its online business will leave the company effective Feb. 1. 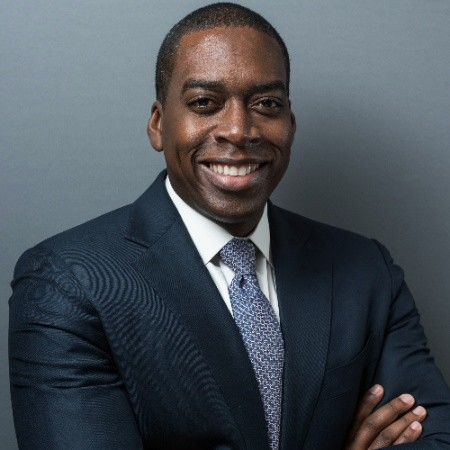 RawlinsonDavid Rawlinson, who has been president of Grainger Online Business since November 2015, will become the chief executive officer of newly-formed public company Nielsen Global Connect as of Feb. 3. He has been with Grainger since 2012, joining the company as vice president, deputy general counsel and corporate secretary before becoming VP of operations in July 2015. He was promoted to his current position five months later.

"We congratulate David on his opportunity and wish him well in his future endeavors," Grainger chairman and CEO DG Macpherson said Tuesday. "The online portfolio has strong leadership and a talented team that is driving solid performance. We are working through our succession plan and expect to make an announcement shortly. I'm confident MonotaRO and Zoro will continue their successful growth by expanding the product line and adding more customers."

In its press release announcing the news, Grainger said that its 2018 online portfolio revenue grew by 24 percent year-over-year to $1.5 billion and that the online portfolio’s profitability has grown revenue at a CAGR of 26 percent. Grainger’s online portfolio includes MonotaRO in Japan and Zoro in Europe, the United Kingdom and the US. Grainger promotes MonotaRO and Zoro as making purchasing easy through “a streamlined and transparent online relationship that provides access to everything a customer needs.”

Grainger said the leaders of the Zoro and MonotaRO businesses will operate under Macpherson's leadership until a successor is named.

Grainger previously stated that 56 percent of its 2017 sales ($10.42 billion) came via its e-commerce channels.

Rawlinson has been a Nielsen Holdings board member since February 2017. In announcing his board appointment, Nielsen noted that Rawlinson served a Presidential appointment as a White House Fellow and held positions in both the Bush and Obama Administrations. In the Obama Administration, Rawlinson served as a Senior Advisor for Economic Policy with the White House National Economic Council where he worked on the financial crisis and initiatives to spur new business growth.

Rawlinson holds a B.A. from The Citadel, a J.D. from the University of South Carolina and an MBA from Harvard Business School.