Marty Kenney will retire as president on Dec. 13, and the company has made a chain of internal promotions to move forward with. 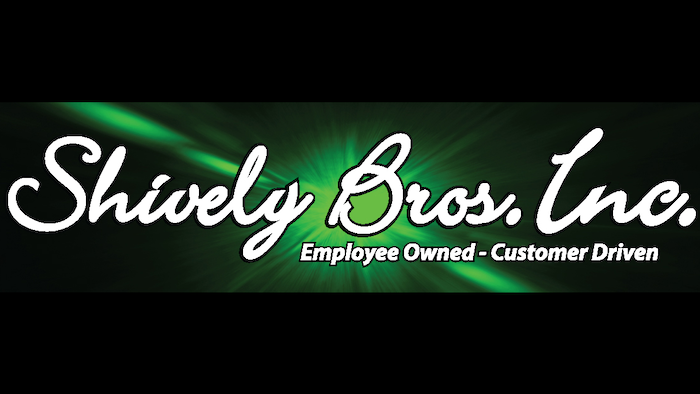 Cutting tool, abrasives and MRO products distributor Shively Bros. — No. 46 on Industrial Distribution's 2019 Big 50 List — announced a set of executive management changes on Friday that will go into effect later this month.

The Flint, MI-based company said that president Marty Kenney will retire on Dec. 13, capping off 35 years with Shively Bros. Stepping into the president role will be 47-year-old Chris Clarambeau, who brings 25 years of industry experience to the role.

"Mr. Kenney has been a critical player in the growth of Shively Bros over the years with a focus on quality systems (ISO) and operations that earned Shively Bros a reputation of excellent customer service in the marketplace," Clarambeau said. "All of Shively Bros. team members wish Marty a long and happy retirement."

Most recently, Clarambeau served as executive vice president of Shively Bros. and president of Shively Bros. of Mexico. The company noted that he has a strong background in implementing tool commodity management programs and has provided consulting services in purchasing, inventory control and business analytics for distributors around the United States. Additionally, Clarambeau is a registered nurse in the state of Michigan and holds two bachelor’s degrees from the University of Michigan.

Commenting on the new appointment, Clarambeau said, “I am very proud to be a part of the Shively Bros. team in any capacity. I hope to continue the momentum and growth that Shively Bros. has experienced in the last decade, and I am very excited about building a team that is ready to face the challenges and find the opportunities of the 2020s."

Terry Bernelis, 46, of Bay City, MI becomes the new executive vice president for Shively Bros. Formerly the company's vice president of technical services, Bernelis has been with the company since 2004. He has risen through the ranks at Shively Bros. as a tooling engineer and helped the company establish new manufacturing support services in gage management and metallurgical laboratory services. The company said Bernelis recently received special recognition from a major customer for his role in their employee safety initiative.

“Having been part of the Shively team for over 15 years, the customer-driven passion is engrained, allowing me to start every day invigorated and ready to face new challenges," Bernelis said. "Although the challenges in manufacturing can at times be overwhelming, I’m very pleased to be part of a strong solutions-driven team helping to minimize the challenges across our customer base. As part of the leadership team, I look forward to future growth in new technology and driving to 'Be The Benchmark.'"

Alison Shively-Wolgast of Clio, MI has accepted the role of vice president of Shively Bros. She is currently the president of company affiliate Shively Diversified Management Services (SDMS). Shively-Wolgast will maintain her current role at SDMS along with her new VP role with Shively Bros. She began her career with Shively Bros. in 2006 as a customer service representative and represents the fourth generation of the Shively family to manage the company since its founding by Alison’s great-grandfather in 1947.

"During my 13 years at Shively Bros., I have seen tremendous growth within our organization," Shively-Wolgast said. "I am thrilled to be a part of the new leadership team and look forward to working closely with Chris, Terry and company to take Shively Bros. into the future with faith in our continued success."

With 46 years of service and counting, current company CEO Scott Shively remains in active service as chairman of the board. He started with the company in 1971 at the age of 17 in the warehouse, and over his career worked in every operation in the company. The company adds that during this time, he also went to night school at the University of Michigan and received a BBA. He will remain with the company in a full-time consulting and mentoring role for the next five years to assure continuity during the transition. He also is a Clio, MI resident of 40 years.

Shively Bros. had $144 million in 2018 sales, more than enough to make Industrial Distribution's Big 50 List for sixth consecutive year in 2019.