Motion Industries has announced the promotion of Randall (Randy) P. Breaux to president. 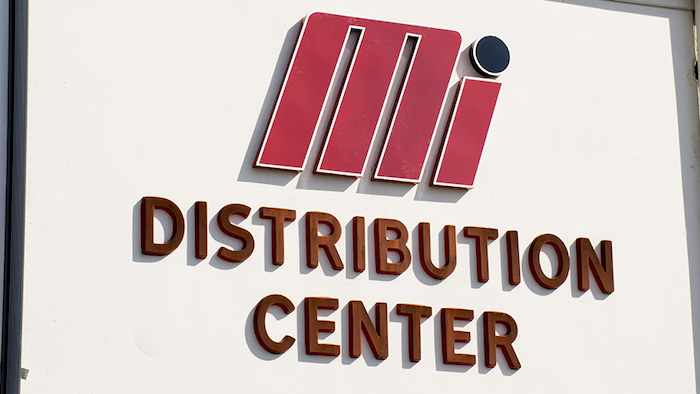 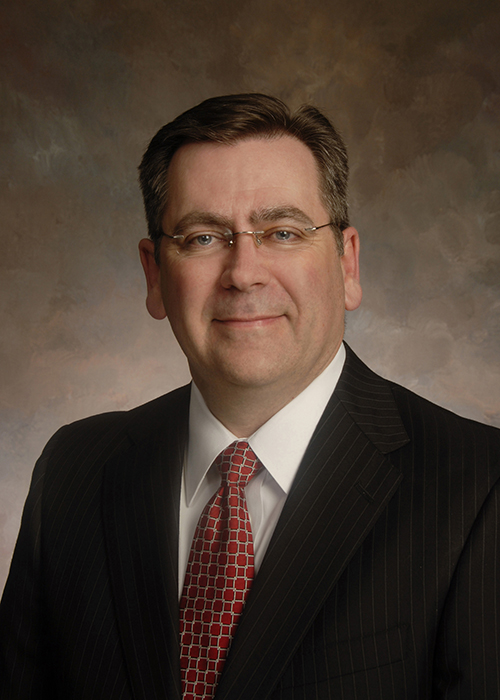 “Randy has an impressive history, having served in numerous management roles during his career,” said Paul Donahue, Genuine Parts Company president and CEO. “His extensive experience in both industrial manufacturing and distribution, which includes his sales, marketing, and corporate background, make him an excellent choice to lead Motion Industries. We feel confident that we will continue to see great things from our talented and experienced Motion team under Randy's leadership.”

Mr. Breaux was most recently executive vice president of Marketing, Distribution, and Purchasing for Motion Industries, and has nearly four decades of experience in the industrial manufacturing and distribution markets. At Motion Industries, he has played a key role in setting corporate direction, strategic acquisitions, growing supplier relationships, advancing marketing activities, and most recently overseeing corporate operations. He joined Motion Industries in May 2011 following 21 years with ABB/Baldor Electric Company, a leading manufacturer of industrial electric motors, drives, and mechanical power transmission components, based in Fort Smith, Arkansas.

Mr. Breaux joined Baldor in 1989, and held various sales and marketing positions in the company. Just prior to joining Motion, Baldor was acquired by ABB. At that time, he was promoted to vice president of integration by ABB, tasked with bringing the Baldor and ABB electric motor businesses together in North America. He served as Baldor’s vice president of marketing from 2001-2011, played a key role in Baldor’s acquisition of Dodge and Reliance Eectric from Rockwell Automation in 2007, and served as an officer of the company for over 11 years.