Citing current market conditions, WESCO now expects to fund the entirety of the cash portion of the merger consideration with debt and cash-on-hand. 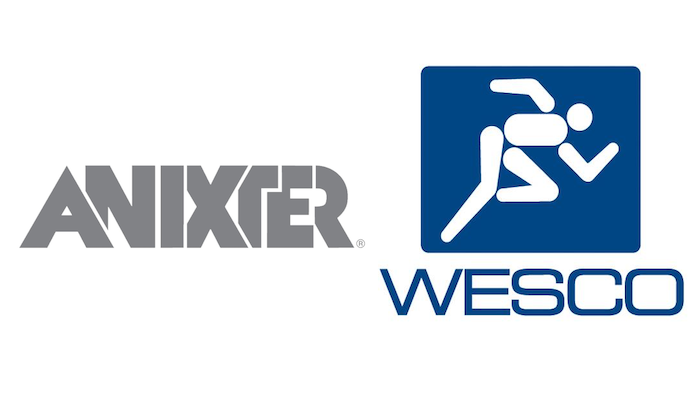 Pittsburgh, PA-based electrical and industrial distributor WESCO International — No. 11 on Industrial Distribution's Big 50 List — announced Monday that it has revised its expectations for financing its $4.5 billion acquisition of and merger with Anixter International, the deal for which was announced on Jan. 13.

Citing "current market conditions", WESCO said it now expects to fund the entirety of the cash portion of the merger consideration with debt and cash-on-hand at WESCO and Anixter. This is a change from WESCO's previous expectation to fund a portion of the cash consideration through issuing WESCO common stock or other equity or equity-linked securities, in addition to issuing debt.

"Costs of issuing equity and debt have materially changed since we announced the transaction in January," said WESCO chairman, president and CEO John Engel. "Our equity is the most valuable component of our capital structure and we are unwilling to use it as a source of financing at the current market value. Issuing debt instead of equity adds approximately one-half turn to our expected leverage at closing. We expect the outstanding cash flow generation of the combined company to service the higher level of debt while retaining our flexibility to invest in the business and de-lever to within our target leverage range within three years."

The financing adjustment does not impact the merger agreement, which provides for each share of Anixter stock to be converted into the right to receive $70.00 in cash, though that share value may increase up to $2.82 per share at closing based on the volume-weighted average trading price of WESCO stock during a specified period before closing.

Further details of WESCO's financing adjustment can be found in its Monday announcement here.

On Feb. 28, WESCO announced that the waiting period under the Hart-Scott-Rodino Antitrust Improvements Act of 1976, as amended with the Anixter merger, expired at the end of Feb. 26. The expiration of the HSR Act waiting period satisfies one of the conditions to the closing of the proposed transaction, which remains subject to other customary closing conditions, including receipt of Anixter stockholder approval and other regulatory approvals.

Pelican Products to be Sold to Different PE Firm 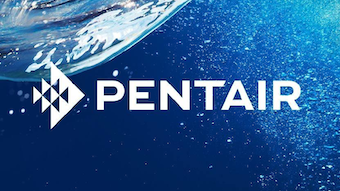 For more than a quarter of a century, HESCO Supply has been a staple electrical and utility business.
Oct 4th, 2021
Follow Us
Most Recent