The numbers show that the company achieved record Q4 and full-year sales despite an overall market slowdown. 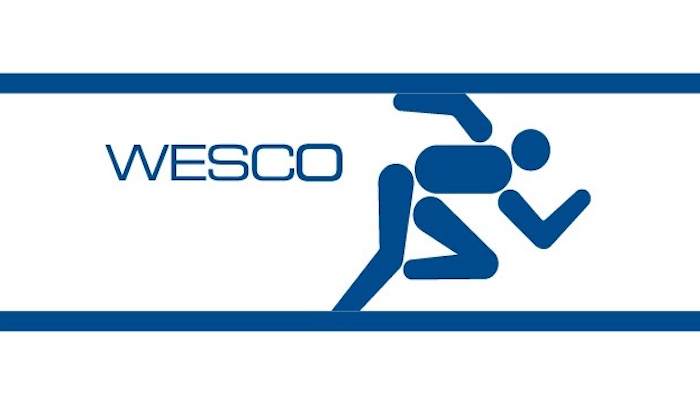 The numbers showed that the company achieved record Q4 and full-year sales, despite an overall market slowdown in the industrial supply space amid weakened demand. 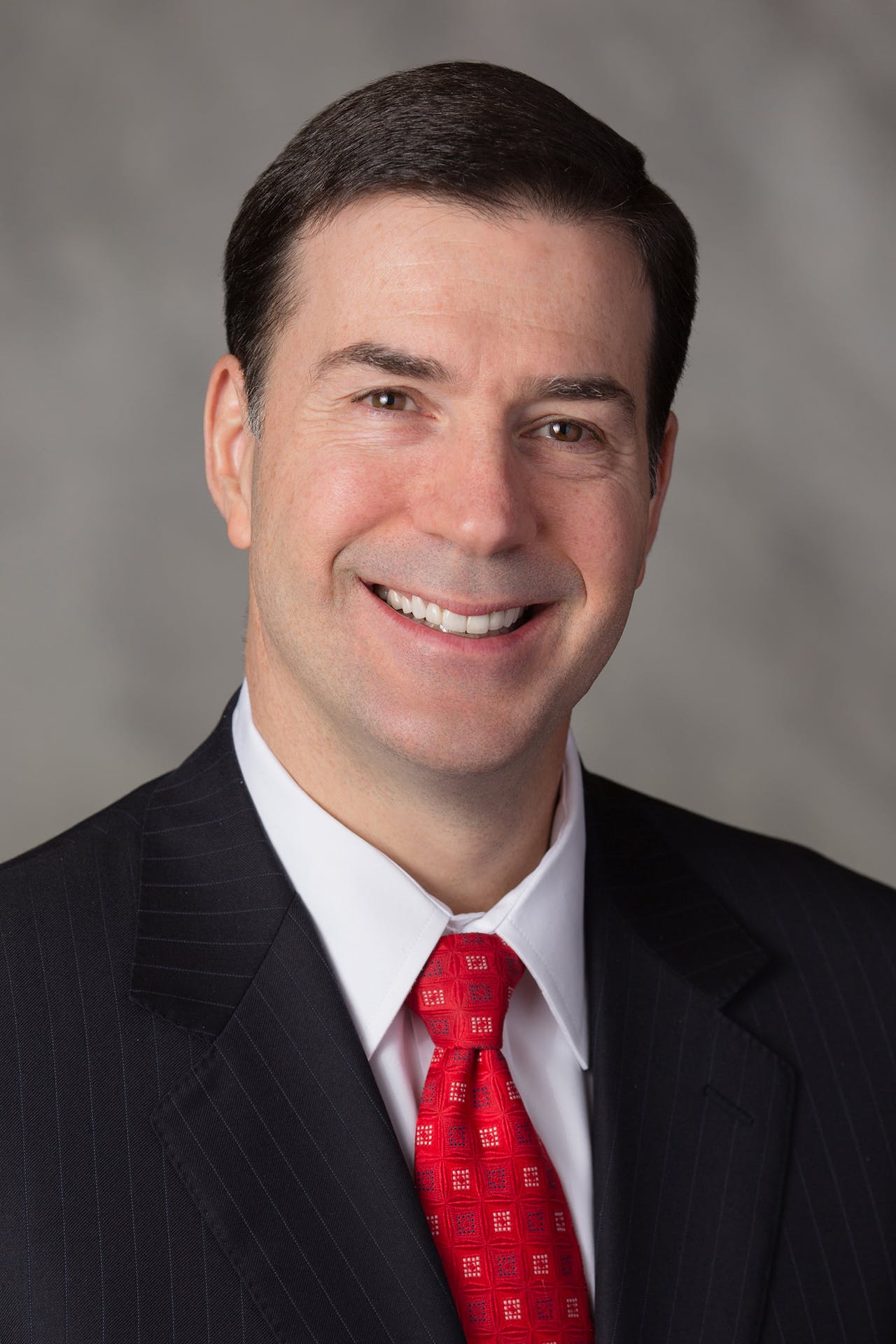 Engel"We achieved record fourth quarter and full year sales results against end market conditions that were more challenging than expected," commented WESCO chairman, president and CEO John Engel. "Notably, all of our end markets and geographies grew on a year-over-year basis for the third consecutive year. Gross margin was down versus prior year driven by business mix and the impact of supplier price increases, which we continue to work into the market."

By end market in Q4:

WESCO's 2019 sales percentage by product category was as follows:

WESCO reiterated its 2020 outlook that it provided in its 2019 Q3 results, saying the company expects sales growth in the range of flat to 4 percent. Meanwhile, the merger with Anixter is expected to close in Q2 or Q3 of 2020, pending stockholder and regulatory approvals. The deal is expected to create a combined electrical/industrial/data solutions products supplier with approximately $17 billion in total 2019 sales. Anixter had 2018 full-year sales of $8.4 billion and a net profit of $156 million.

"As announced earlier this month, the transformational combination of WESCO and Anixter will create a premier electrical and data communications distribution and supply chain services company," Engel said. "As a result, we expect 2020 to be a watershed year for WESCO and we look forward to the substantial value creation for our stockholders, customers, suppliers, and people."

The metalworking and MRO products distributor reported strong figures in its Q4 and full-year financial report, led by major growth from manufacturing customers.
Oct 20th, 2021
Follow Us
Most Recent