The company's sales expectedly slowed in Q4 amid the greater industry slowdown. 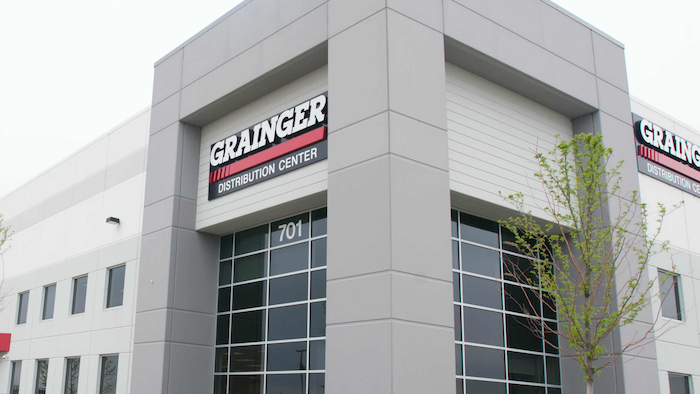 MRO products distribution giant Grainger — No. 1 on Industrial Distribution's 2019 Big 50 List — reported its 2019 fourth quarter and full-year financial results on Thursday, showing that sales expectedly slowed during the last three months of the year amid an industry-wide slowdown in demand.

"In 2019, we grew sales, operating earnings and EPS despite challenging and uncertain economic conditions," said DG Macpherson, Grainger's chairman and CEO. "Our sales growth in the US outperformed the market throughout the year, and our share gain accelerated in the fourth quarter, as our growth initiatives began to take hold. At our US endless assortment business, Zoro, we continued to invest in the business to ensure ongoing success. At the total company level, our strong expense control held SG&A stable and enabled our advertising, technology and Zoro investments. As we look to 2020, we will diligently manage expenses while continuing to invest in future growth. We are confident in our strategy and ability to execute moving forward."

Grainger — which earlier this month topped Fortune's "World's Most Admired Companies" list under the diversified wholesalers category for a seventh-straight year — is forecasting 2020 full-year sales growth 3.5 percent to 6.5 percent for a total of $11.9 to $12.2 billion, including 1.0 percent to 4.0 percent growth in the US.

Sequential sales were still down slightly in Q4, but the transformed and debt-less distributor eyes improvement in Q1.
Feb 17th, 2021

While sales improved considerably since Q2, they were still down 24 percent in Q4 — the same year-over-year deficit MRC had a year earlier.
Feb 12th, 2021

Maersk's business is closely watched as a barometer of global trade.
Feb 10th, 2021

The company had another strong month of daily sales growth despite a notable slowdown in growth for safety products.
Feb 4th, 2021

Flat sales was actually a considerable turnaround from a 20 percent year-over-year decline in Q2.
Feb 4th, 2021

The company adjusted its incentive structure in an effort to resume deliveries of the 737 Max.
Feb 3rd, 2021 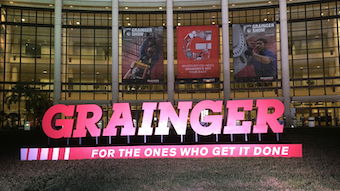