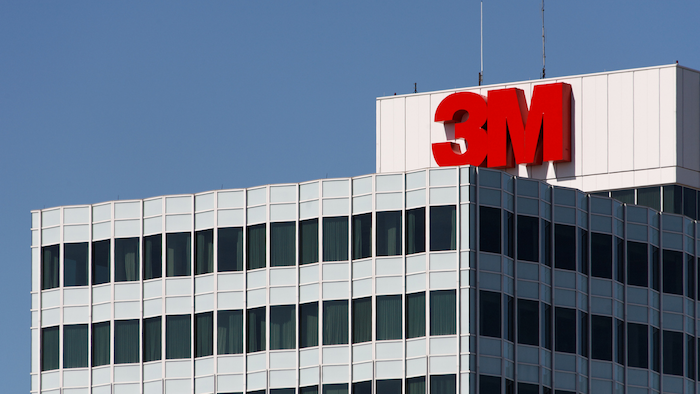 The company said that following the implementation of a new ERP system and the April 2019 move from five to four business groups — Safety & Industrial, Transportation & Electronics, Health Care and Consumer — its new model is based around each segment having full responsibility for all facets of strategy, portfolio optimization and resource prioritization across their entire global operations. 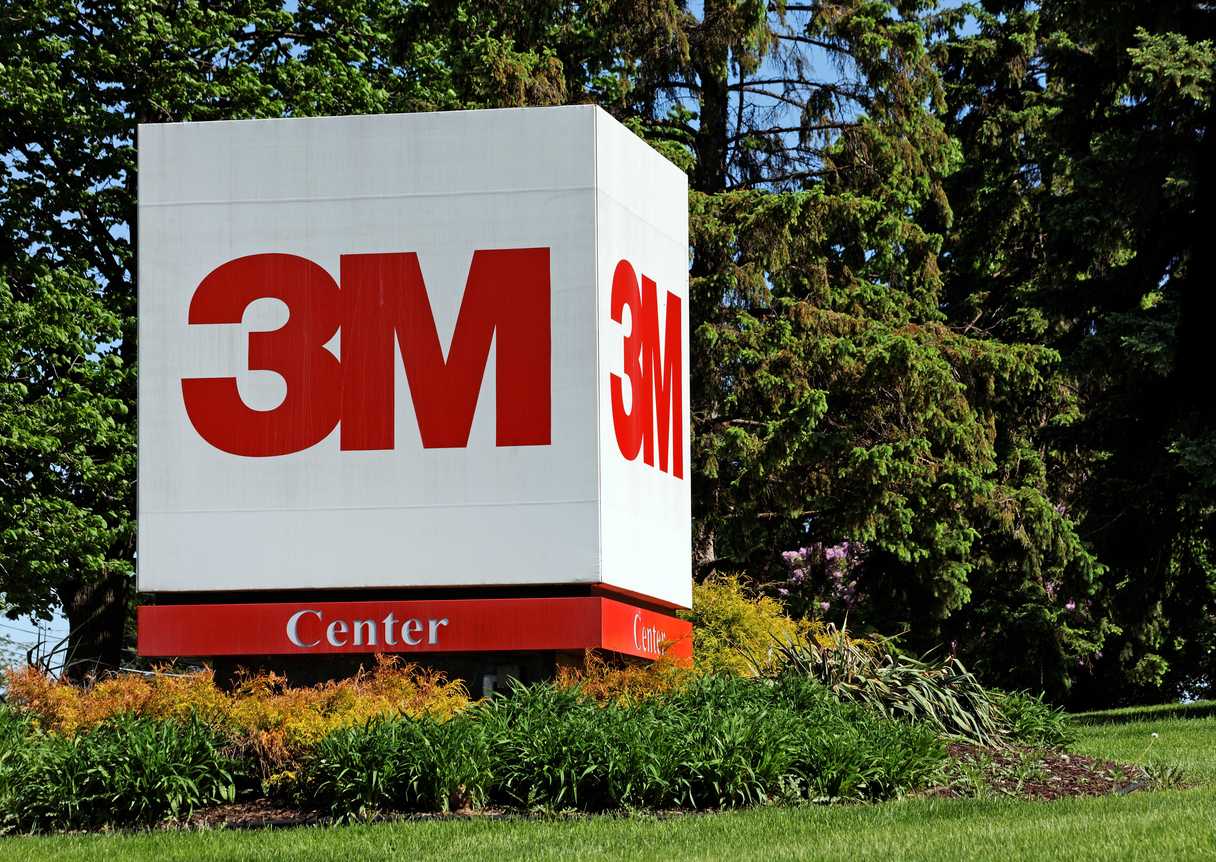 All of 3M’s international employees now report into the business groups and functions they are part of, and 3M no longer has an International Operations organization.

To support the realignment, 3M:

As a result of those actions, 3M has initiated restructuring that will reduce approximately 1,500 positions across all business groups, functions and geographies. 3M took a pre-tax restructuring charge of $134 million in the Q4 2019 and expects annual pre-tax savings of $110 to $120 million, with 2020 savings of $40 to $50 million.

Those job cuts — comprising about 1.5 percent of the company's global workforce — come less than a year after 3M shed 2,000 jobs during 2019.

“3M continues to transform how it operates and build a more customer-driven and streamlined organization for the future,” said Mike Roman, 3M chairman and chief executive officer in a press release. “The latest phase of our transformation journey is designed to improve growth and operational efficiency, and will enable us to create even more value for our customers and shareholders. This is a defining moment in how we run our company, and positions 3M for success in the years ahead.”

Geographically, Q4 sales grew 7.4 percent in the US and 1.2 percent in Latin America/Canada, and declined 1.7 percent in Asia Pacific and 2.0 percent in EMEA.

Safety & Industrial
In its Safety and Industrial segment, 3M said Q4 sales increased in personal safety and roofing granules, and declined in electrical markets, industrial adhesives and tapes, automotive aftermarket, abrasives, and closure and masking. Sales grew in Latin America/Canada, while declining in Asia Pacific, the US and EMEA. The segment’s Q4 operating profit of $586 million decreased 12 percent YoY, with operating margins of 20.9 percent.