It's the fourth acquisition announced by the industrial, plumbing and waterworks distributor since the start of December 2019. 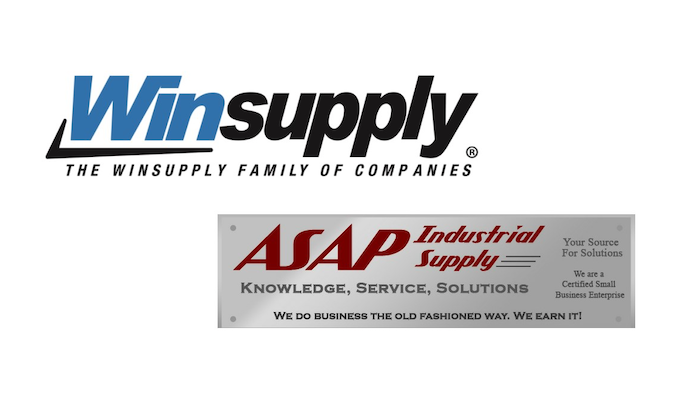 Making its fourth bolt-on in about a four-month span, Winsupply announced Wednesday that it has acquired the assets of ASAP Industrial Supply, an industrial pipes, valves and fittings distributor serving the Inland Empire region of Southern California. The company was founded in 2008.

Terms of the deal were not disclosed. Joining the Winsupply Family of Companies, Fontana, CA-based ASAP Industrial Supply will change its name to Inland Empire Windustrial.

“ASAP Industrial Supply has a strong presence in the Inland Empire and this acquisition fills a market need for Winsupply in serving industrial customers from Riverside to Fontana to San Bernardino,” said Monte Salsman, president of Winsupply Acquisitions Group.

Jason Johnson becomes president of Inland Empire Windustrial and is purchasing equity in the company under Winsupply’s shared ownership business model. According to Winsupply, Johnson is a former upper level executive in the restaurant industry who has been in Winsupply’s training program for prospective local company owners over the past year.

Wednesday’s news is just the latest in a flurry of recent activity for Dayton, OH-based Winsupply, a distributor of industrial, plumbing and HVAC products that was No. 7 on Industrial Distribution’s 2019 Big 50 List. In early December, the company announced the acquisition of Industrial Equipment & Parts (Plymouth, MN), followed by acquisition announcements of Rosen Plumbing Supply (Tacoma, WA) in early January and fellow plumbing distributor Morgan Brothers Supply (Daytona Beach, FL) in early February. Besides acquisitions, Winsupply announced the opening of Quad Cities Winwater on Jan. 31; the opening of its new Jacksonville, FL distribution center on Feb. 12; and the opening of Tri State Winsupply (Dubuque, IA) on Feb. 18. 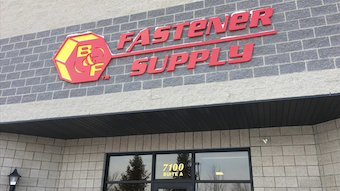 It marks the midwest distributor's third acquisition since the end of 2016.
Apr 30th, 2021 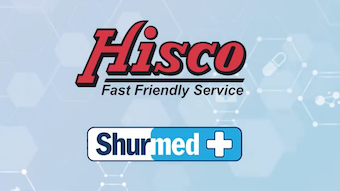 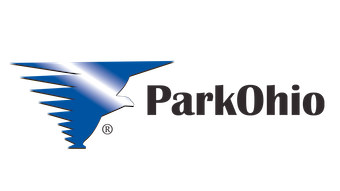 NYK is a distributor of circular connectors and accessories for use in aerospace, defense and other industrial applications.
Apr 26th, 2021 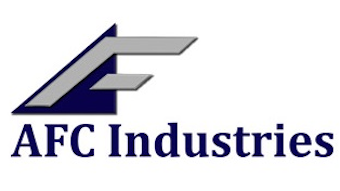 Acquired by Bertram Capital, Ohio-based AFC distributes fasteners and other C-parts from its 22 stocking locations across North America.
Apr 21st, 2021 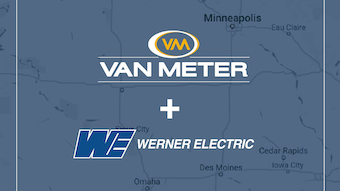 Van Meter has been a part-owner of fellow electrical distributor Werner for 20 years.
Apr 7th, 2021 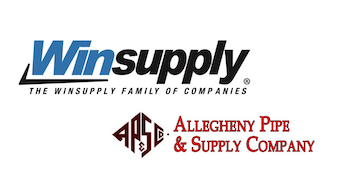 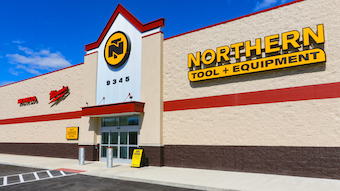 Northern touts Jacks as the No. 1 source for online replacement parts for all major brands of engines, tools and power equipment.
Apr 1st, 2021 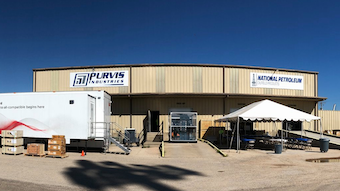 Based in North Texas, Precision serves bulk material and conveyor customers throughout the US Southwest.
Apr 1st, 2021