Japanese trading house Itucho is seeking more than $1 billion for the sale of PrimeSource Building Materials, the largest distributor of nails in the U.S., according to a recent report by Reuters.

Citing people familiar with the matter, Reuters said Itucho has hired JPMorgan & Chase Co. to run an auction for PrimeSource, which has attracted interest from private equity firms.

Based in Irving, Texas, PrimeSource distributes building materials for the residential, commercial, and industrial construction markets. It has 42 distribution centers throughout the U.S. and Canada and more than 1,200 employees. 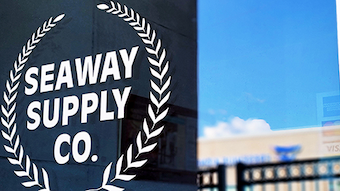 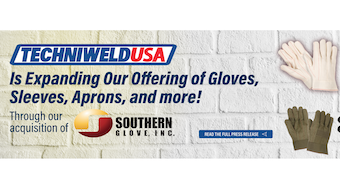 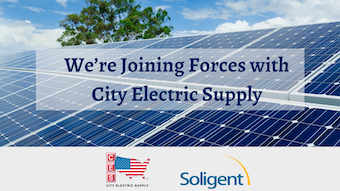 Soligent supplies thousands of solar installers with panels, inverters, racking and a balance of systems across the US and over 45 countries.
Nov 12th, 2021 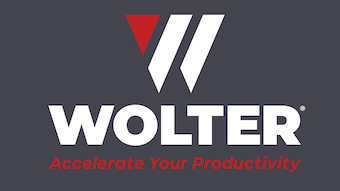 It marks Wolter's 12th acquisition in the past decade and grows its footprint to 16 locations throughout the Midwest.
Nov 12th, 2021 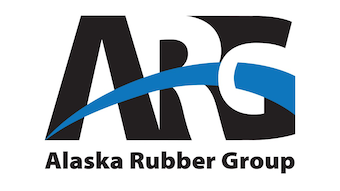 It extends ARG's footprint into Oregon and grows its locations count to 12.
Nov 11th, 2021 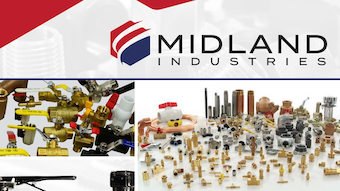 Midland adds a New York-based distributor of machined brass fittings and valves to its offering.
Nov 11th, 2021
Follow Us
Most Recent