According to several news reports, MRC Global will close its distribution center in Nitro, WV by the end of the year, impacting 38 employees there, though it plans to open a smaller facility in the area. 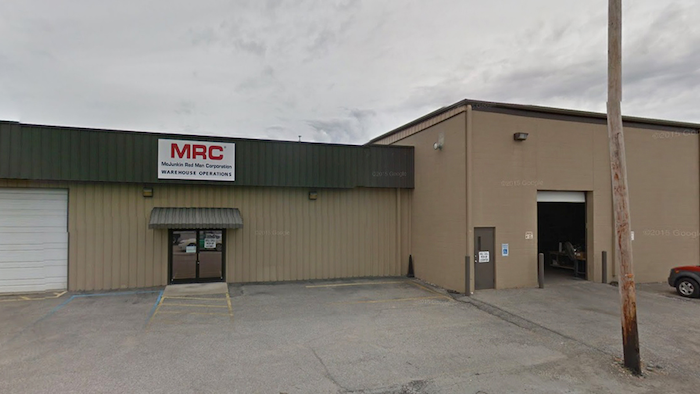 According to several news reports, MRC Global will close its distribution center in Nitro, WV by the end of the year, impacting 38 employees there.

West Virginia Metro News, WSAZ and the Charleston Gazette-Mail each report that the company announced Tuesday that it will close the facility and open a new, smaller DC in the Kanawha Valley. The Nitro DC is located about 16 miles northwest of the state capital in Charleston.

The reports cite MRC Global senior vice president Karl Witt stating the Nitro closure is part of the company's ongoing strategy to realign its regional distribution centers in the northeast U.S. to support growing business in the Marcellus and Utica oil shales

"Many of the 38 employees impacted will be offered positions at our new location or another MRC Global facility," Witt is quoted. "Although the Nitro RDC will close, West Virginia remains an important area for MRC Global, and our large Corporate Operations Center in Charleston is not impacted by this realignment. Immediately following these changes, we will operate three facilities and employ approximately 300 people in West Virginia."

The Nitro DC will close in December, and a site for a new branch has not been determined. The new branch will reportedly house sales reps and an inventory warehouse. The company is also reportedly expanding its DC in Monessen, PA, though no details were available.

MRC Global — a pipe, valve and fittings products and services distributor that was No. 9 on Industrial Distribution's 2017 Big 50 List — opened a new 410,000 square foot regional DC in Houston, TX during Q1 of this year, consolidating four Gulf Coast locations into it. And in June 2017, MRC Global opened an 80,000 square foot DC in Shafter, CA. 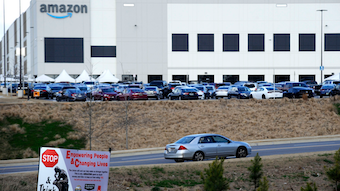 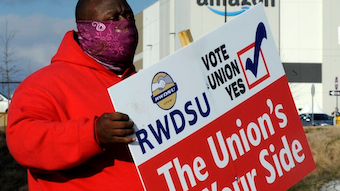 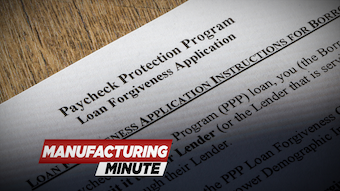